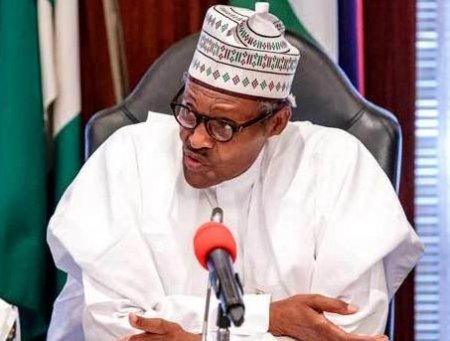 The Federal Government of Nigeria has opted to accord the visa-on-arrival policy wider publicity, beyond what it is today. Already, the discussion is ongoing between the Minister of Interior, Ogbeni Rauf Aregbesola, and the Comptroller General of Immigration (CGI), Mr. Muhammad Babandede. President Muhammadu Buhari had, a few weeks ago in faraway Egypt, announced that his administration has concluded plans to implement the said policy in the New Year.

The President, who made the disclosure during the Aswan Forum for Sustainable Peace and Development in Africa, in Egypt, said it would apply to Africans on arrival in the country. Since the announcement in early December 2019, mixed reactions have continued to attend same, with many considering the likely implications on internal security.

However, the Nigeria Immigration Service (NIS) has assured Nigerians that efforts were being intensified to communicate the good intentions of the policy to the public.

Accordingly, the NIS has dissociated itself from a purported video on the visa-on-arrival policy which, it warned, had the tendency of casting the initiative in a bad light. In a statement yesterday, spokesperson for the Service, DCI Sunday James, said the NIS has a designated official platform for dissemination of information to the public.

He said: “The attention of the Comptroller General of Nigeria Immigration Service Muhammad Babandede, has been drawn to a “Fake” Visa on Arrival video being circulated in some social media