Home Politics El-Zakzaky has eaten N164.5m worth of food in DSS custody 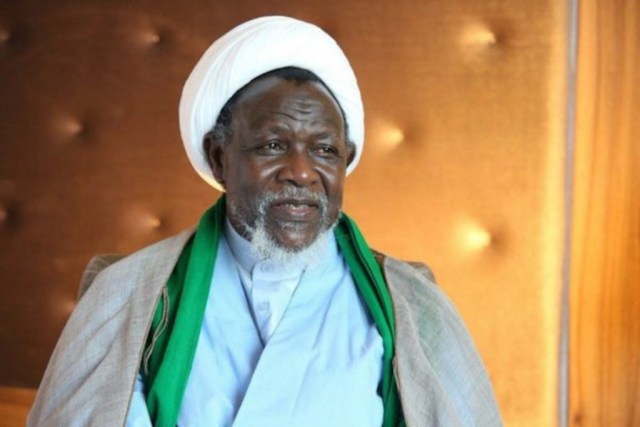 Punch reports that since El-Zakzaky has been in DSS custody, the accrued cost of feeding the Shiite leader amounts to N164.5 million.

Reacting to the accrued food cost, a human rights lawyer and Zakzaky’s counsel, Femi Falana (SAN), lamented that the cost may continue to rise since he is in prison and is therefore still being taken care of with taxpayers’ money.

Falana stressed that El-Zakzaky was granted bail many times, but the court orders were ignored by the federal government until the Kaduna State government decided to charge the IMN leader to court.

“El-Zakzaky is now in prison but he is still being taken care of by the federal government with tax payers’ money,” Falana was quoted as saying.

Recall that the Islamic cleric was arrested after soldiers clamped down on his supporters, killing at least 347 of them. The army accused them of blocking a public road being used by the Chief of Army Staff, Lt. Gen. Tukur Buratai.

Following his detention in DSS facility since December 12, 2015, El-Zakzaky and his wife, Zeenat are facing an eight-count charge of culpable homicide, unlawful assembly and disturbance of public peace at the Kaduna High Court.

On why the Shiites leader remains in the DSS custody, Abubakar Malami (SAN), the Attorney-General of the Federation and Minister of Justice, explained that the Federal Government does not interfere with cases that are being prosecuted by a state government.