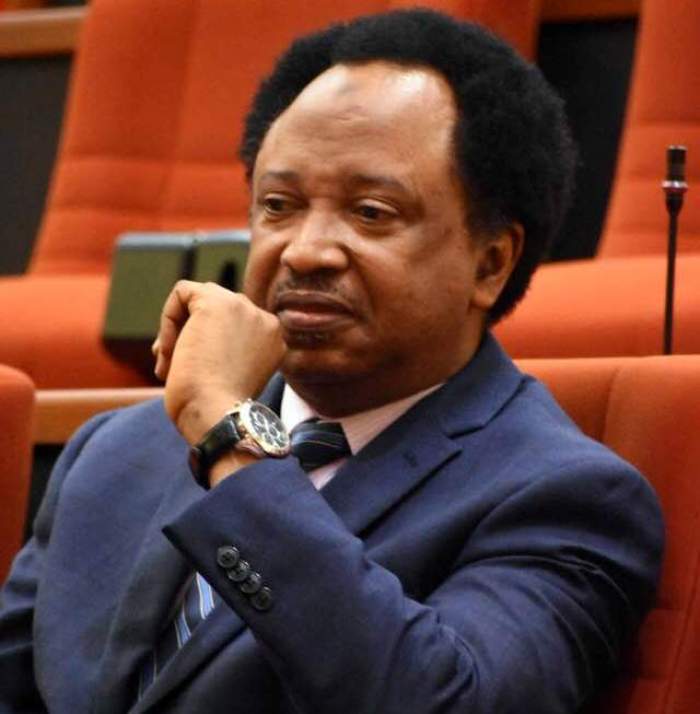 Sani Dauda, the businessman whose accusation reportedly resulted in the arrest of former Senator, Shehu Sani, by the Economic and Financial Crimes Commission (EFCC) is to testify before the agency on Thursday, January 2, 2020. This is as Sani, who represented Kaduna Central at the Senate, insists that he is innocent of the allegation of extortion slammed against him by the EFCC. The Nation reports that Dauda will tell the EFCC about his encounter with Sani and how the former senator allegedly collected $20,000 from him.

The report quoted a source as saying: “During interrogation by our detectives and in his written statement, Sani said he did not collect $20,000 from Alhaji Sani Dauda.

“He also said since he does not work with EFCC, he could not have asked for cash to intercede on a case on Dauda’s behalf with the acting EFCC chairman, Mr. Ibrahim Magu.” The source, however, said that the former senator admitted that he knows Dauda, but that he was prepared to protect his integrity at the court. The source also said telephone conversations between Dauda and Sani are being screened as investigations continue. “We have two parallel claims. It is our job as investigators to sieve the information at our disposal,” the source said. The report quoted the unnamed source as further claiming that there was positive thought that the bribe must have exchanged hands between the duo. He revealed that the issue started on November 14, 2019. “They met on November 19th on the cases involving the businessman and the EFCC. About N5 million allegedly was given to the senator, through a bureau de change operator, to address the case in court,” the source said adding that on November 20, 2019, the senator further had an audience with the businessman where he was said to have promised to reach out to the EFCC and its prosecutors. 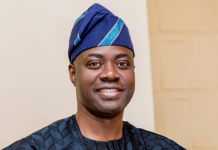 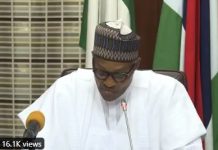