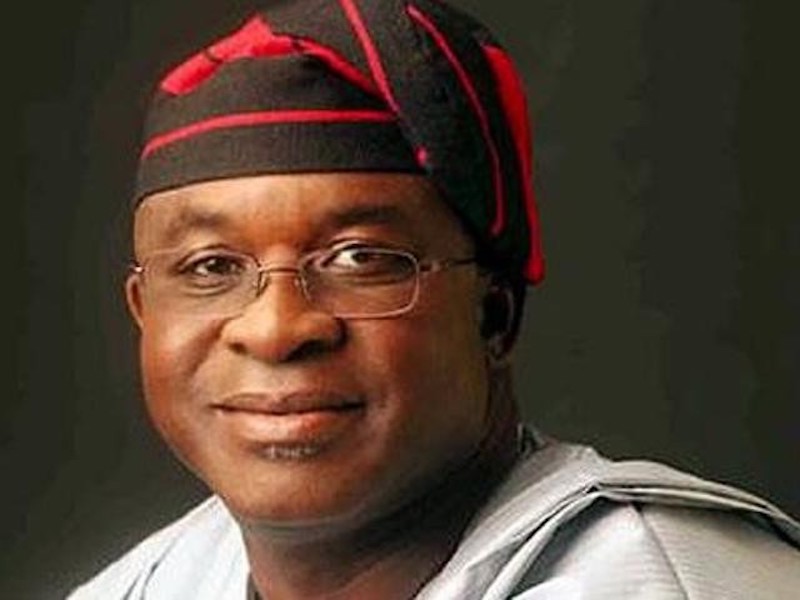 Punch reports that the fire started from a nearby bush near the fence of the house, burnt two ambulances and over 15 motorcycles to ashes.

The fire was said to have spread so fast and ignited some empty cartons, in which some of the motorcycles were assembled.

It was gathered that efforts to quickly put out the fire were unsuccessful, as workers’ frantic efforts to extinguish the fire failed.

According to one of the workers, it was after desperate efforts to extinguish the fire failed that the Benue State Fire Service’s station in Otukpo was contacted.

“We made efforts to quench the fire but the more we tried, the more it continued to spread. It was when we noticed that we could not stop it that we called the fire service so that the inferno would not consume the guest house,” the worker said.

The former Senate President was however said to be out of town at the time of the incident.

One of his aides, Adakoke Elijah, who confirmed the incident, stated, “Earlier this morning (Thursday), a fire incident was reported in the Otukpo residence of the former Senate President, Dr. David Mark.

“The cause of the incident has yet to be ascertained but some properties, including 15 motorcycles and two vehicles, were burnt.

“The arrival of fire service personnel prevented the inferno from spreading to the entire building.”

Elijah added that the fire has since been extinguished and no life was lost in the incident. 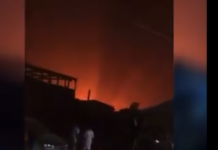 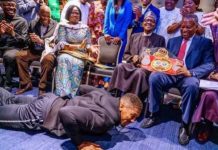