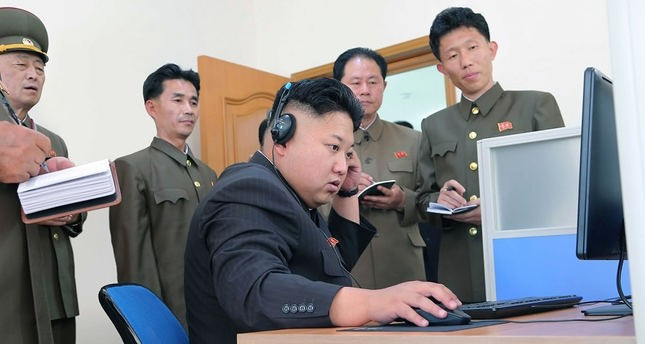 The United Nations (UN) initiated a probe against North Korea over allegation of illegally raising money for weapons of mass destruction programs through cyberattacks launched against 17 countries.

The Asian country was accused of raising $2 billion from its increasingly sophisticated cyber activities against financial institutions and cryptocurrency exchanges. South Korea was the most hit as they suffered 10 attacks. The nation’s Bithumb cryptocurrency exchange was reportedly hacked at least four times. India suffered three cyberattacks, while Bangladesh and Chile each had two attacks.

The remaining thirteen nations which suffered one attack each are Costa Rica, Gambia, Guatemala, Kuwait, Liberia, Malaysia, Malta, Nigeria, Poland, Slovenia, South Africa, Tunisia, and Vietnam. Asides mining cryptocurrency via illicit cryptojacking malware to fund a “professional branch of the military”, North Korea Government’s hackers were also accused of taking over the ATM network for an entire nation in a particular attack and making over 10,000 payments.   North Korea’s hacking experts also reportedly carried out attacks through the SWIFT bank messaging network, “with bank employee computers and infrastructure accessed to send fraudulent messages and destroy evidence.” The allegation is being investigated as attempted violations of U.N. sanctions.