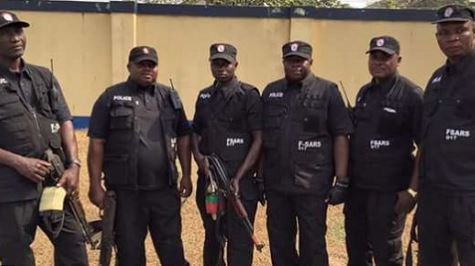 Northern states governors have rejected the total disbandment of the Special Anti-Robbery Squad (SARS). Their stance was disclosed to journalists by Plateau state governor, Simon Lalong, who is also the Chairman of the Northern Governors Forum. Lalong told journalists today after he met with President Buhari. He said the disbanded police unit had been useful in the fight against insecurity in the Northern states of Nigeria and that there were SARS personnel who were diligent despite the public outcry against the disbanded police unit.

He stated that while there are bad elements in SARS, the former police unit could be reformed to enable them to discharge their duties optimally. The governor also acknowledged the facts that there were divisions in the country concerning the existence of the police unit existence of the unit. 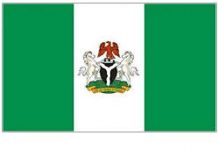 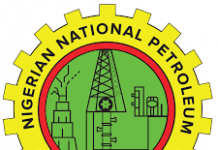 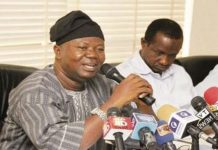