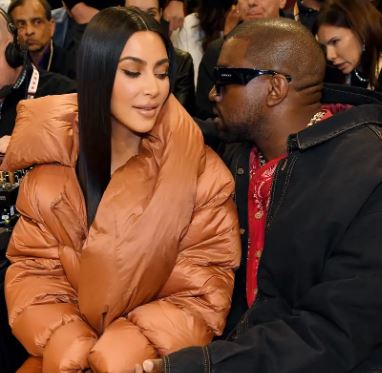 Kanye West has gone on another twitter rant. This time, he claims Micheal Jackson was murdered.

Taking to his social media page, the star – who is running for US President – wrote: “They tried to fly in with 2 doctors to 51/50 me

“I got 200 more to go. This my lady tweet of the night … Kris Jong-Un Lil baby my favorite rapper but won’t do a song wit me”.

Kanye appears to be referring to the time Kim and Nicki Minaj’s ex Meek Mill teamed p to speak at the inaugural Criminal Justice Reform Summit in Los Angeles in November 2018. 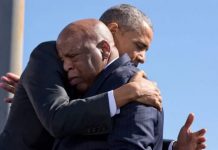 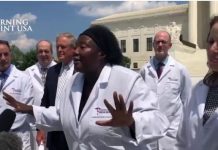