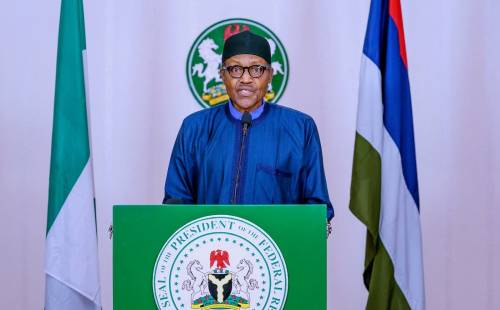 President Muhammadu Buhari says he is deeply shocked by the brutal killing of tens of people by the Boko Haram/Islam in West Africa Province (ISWAP) in Gubio village, Borno.

The President Made His Feelings Known In A Statement By His Senior Special Assistant On Media And Publicity, Malam Garba Shehu, In Abuja On Wednesday.

While condemning the incident, President Buhari charged the armed forces to sustain their recent string of successes against the terrorists to extract a heavy price from the attackers and bring back all those they kidnapped and a large number of cattle rustled.

President Buhari said he was expecting a detailed briefing by Gov. Babagana Zulum of Borno on the outcome of his visit to the affected communities.

“The primordial nature of the killings is particularly shocking because it happened not long after the Ramadan and Eid, and the country is preparing to celebrate the Democracy Day,’’ President Buhari said. 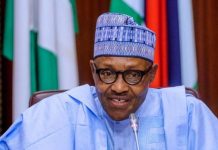 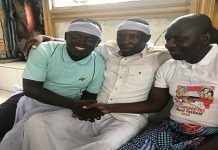