Home Metro Why salaries of Nigerian politicians should be reduced – NLC 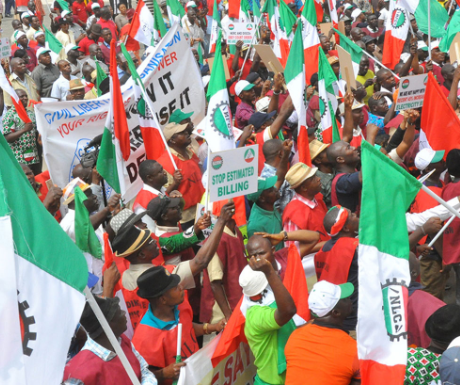 Meanwhile, the Sokoto state government has reportedly joined the list of the few states that have approved the full implementation of the N30,000 national new minimum wage.

Leadership newspaper reports that Isah Bajini Galadanci who is the state’s commissioner for information disclosed this. The payment will start by the end of the month of January, the commissioner added. 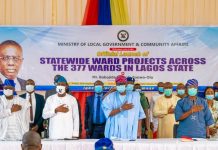 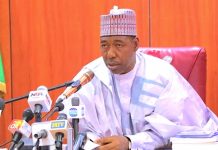 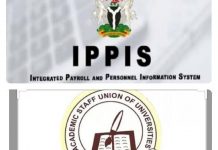