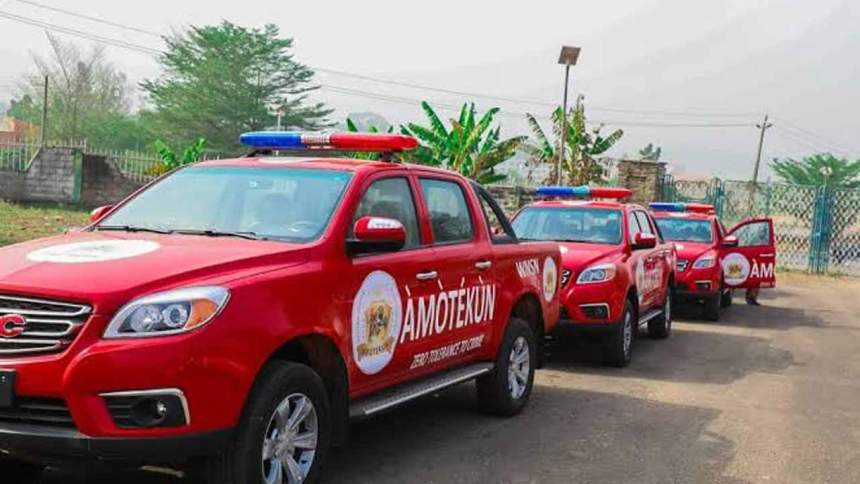 National President-General of Miyetti Allah Kautal Hore, Bello Abdullahi Bodejo has called on the federal government to arrest Yoruba leaders promoting Operation Amotekun, the newly created southwest security outfit. Bodejo who made the statement in an interview with Daily Sun alleged that the aim of setting up the security outfit by southwest governors was to ban Fulani herdsmen from Yorubaland.

The federal government through the AGF, Abubakar Malami, had declared that Operation Amotekun was illegal.

His words: “Anything security should be left with those security organisations, so, I don’t know the reason for this one from the southwest, except that it has a sinister motive.”

Asked if he supported the federal government’s declaration that the security outfit is illegal, Bodejo answered in the affirmative and went on to say leaders of the group should be arrested. His words: “They should not only ban it but should arrest the leaders of this group. Nobody or group has more security intelligence than the police. The army is doing enough; the DSS is also doing enough, likewise the civil defense. “They are just doing all these things in order to stop the Fulani from coming into their area; it is just a hidden agenda to prevent the Fulani herdsmen from grazing in their God-given areas. “I know some of their leaders have good hearts, but others have evil hearts, and those are the ones coming up with this agenda that the Fulani can’t do this and the Fulani can’t do that; all these things are happening because of Fulani; they are just against the Fulani.

“I support 100 percent of the federal government banning it, and the leaders should be arrested. It is a deliberate plot against the Fulani.” Meanwhile, despite the federal government’s pronouncement that Operation Amotekun is illegal, southwest governors have commenced moves to give legal backing to the region security outfit. Already, laws to back up Amotekun are before southwest states’ Houses of Assembly while lawmakers are already fast-tracking the legislation.

In a related development, the Kogi state government said it would strengthen its own borders to avoid infiltration by external forces especially following the launch of Operation Amotekun in the southwest region. Special Adviser to the state governor on security, Commandant Jerry Omodara (rtd), said the state being at the centre of the country may experience some infiltration by fleeing criminals from the southwest region. 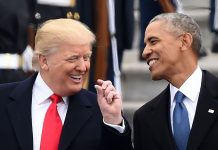 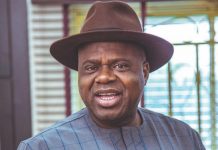 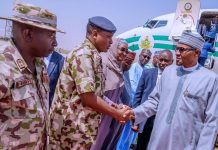