Home World Mother faces prison for saving her children from a house fire instead... 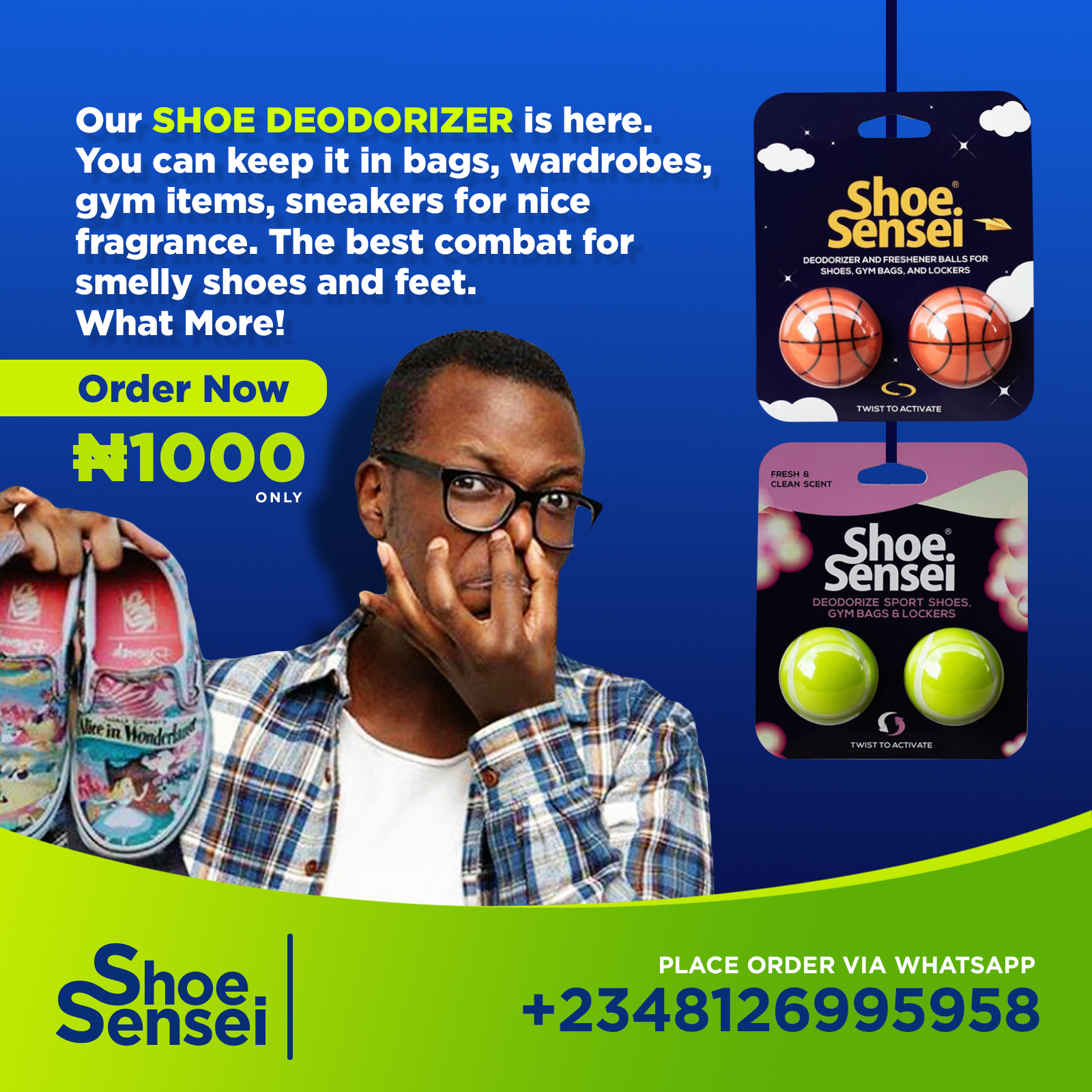 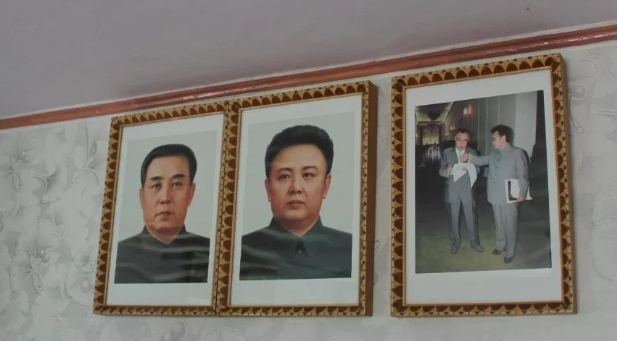 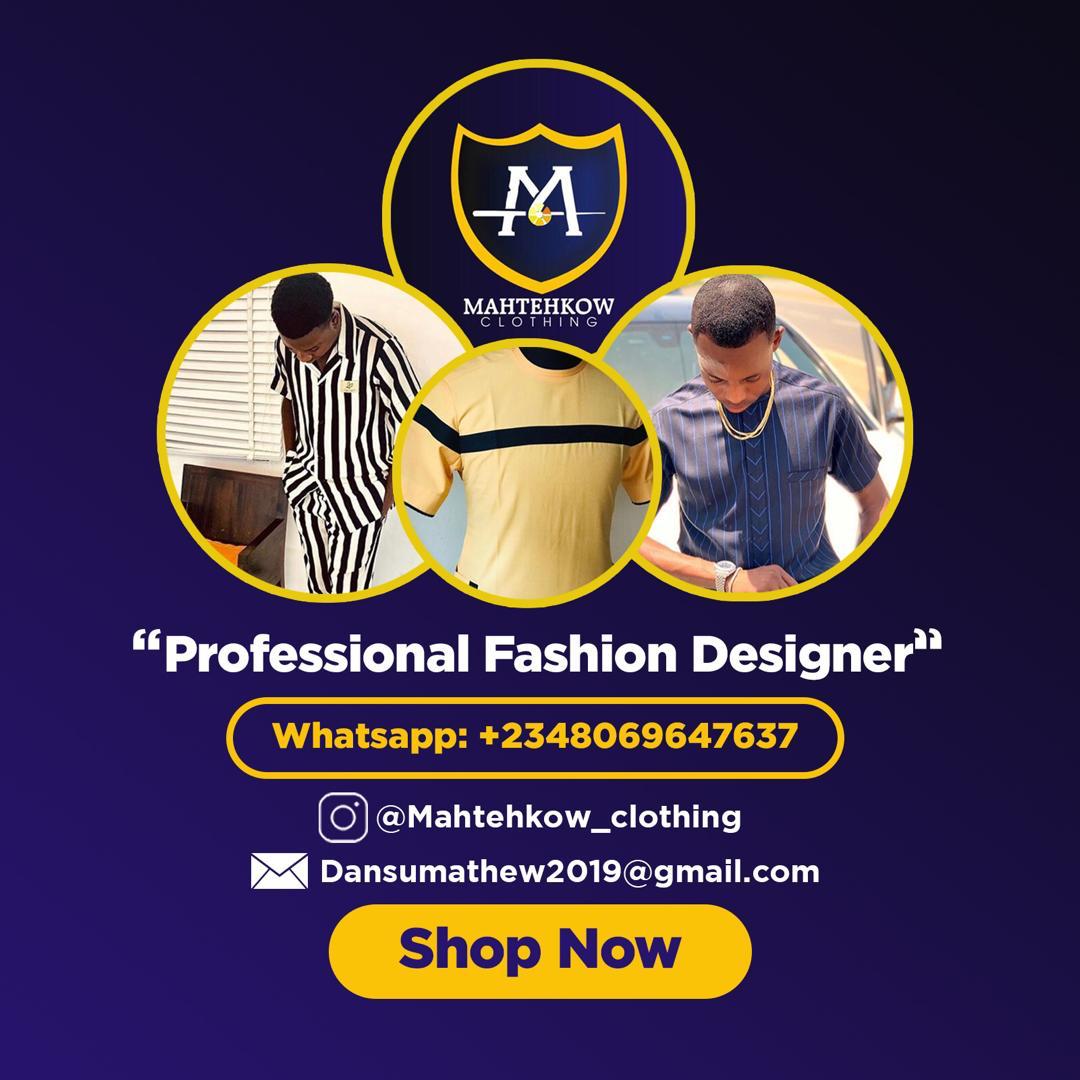 The country’s Ministry of State Security has reportedly placed the woman under investigation after a fire broke out in a home shared by two families in Onsong County, North Hamgyong Province, close to the Chinese border.

The parents were out at the time the fire started but rushed back to save their families after seeing smoke, and in the process of saving their clans, one set of portraits was destroyed.

In North Korea, it’s expected that all homes have paintings of its past leaders, Kim Il-sung and Kim Jong-il – Kim Jong-un’s dad and granddad, and they do send inspectors to ensure that they do.

According to the Hermit Kingdom’s laws, all depictions of the Kim family must be treated with the same reverence as the men themselves – meaning failure to care for the portraits properly is a serious crime.

If found guilty, the mother is facing a lengthy prison sentence with hard labor.

As a result of the investigation, she cannot tend to her children in hospital, nor obtain antibiotics for their burns, newspaper Daily NK reported.

‘The mother will be able to focus on caring for her children once the authorities end their investigation,’ the source said.

Jun Yoo-sung, who fled the country in 2005, recalled such an incident in a 2015 interview.

‘When a house was set on fire, some child was found to have been burnt to death holding on to those portraits,’ she said. ‘Of course, such incidents are used for North Korean propaganda.’

Han Hyon-Gyong, 14, drowned trying to save her family’s Kim portraits after a flash flood struck her home in Sinhung County, South Hamkyong, in 2012.

She was posthumously awarded the Kim Jong-Il Youth Honor Award and her school was renamed in her memory.

While the faith of North Korean mother is yet to be decided, Otto Warmbier, an American student visiting Pyongyang years ago, was sentenced to 15 years in prison with hard labor for pulling down a poster featuring the name of Kim Il-Sung. 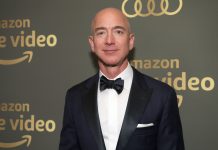 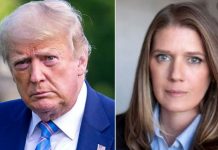 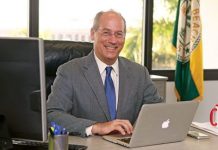 Covid19 Update: People caught not wearing face masks on Miami Beach will be hit with $50 fine