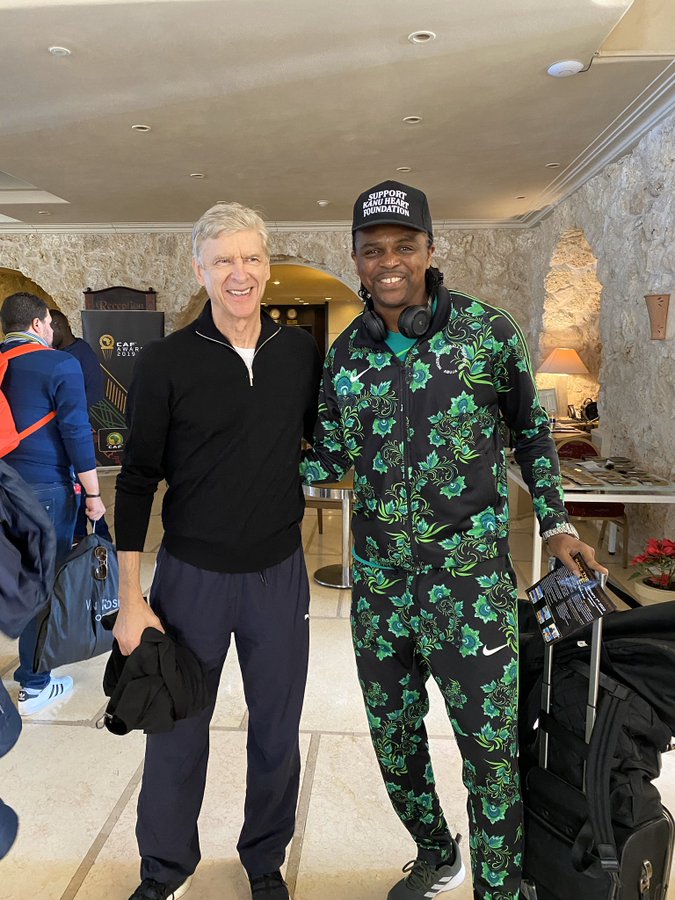 Kanu, who was excited to reunite with his former boss, announced the meeting via his twitter handle.

Uploading the picture of his meeting with Wenger, Kanu wrote, “The #CAFAwards2019, where legends of the game are at tonight!”

Recall that Kanu played under Arsene Wenger in Arsenal. 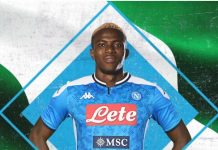 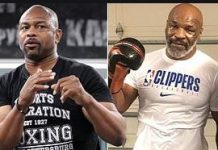 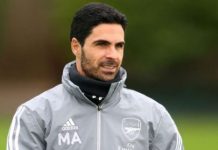