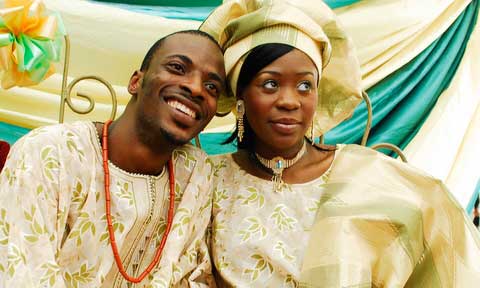 Home Celebrity Gist Toni Payne Reveal That 9ice Did Not Contribute To The Welfare Of...

Nigerian singer 9ice has been accused of not doing the needful with regard to his sons’ welfare according to what we gathered in a new post by his baby mama, Toni Payne.

The new revelation by Toni Payne is coming days after 9ice was reported to be preparing for marriage after he released pre-wedding photos recently to make the announcement.

According to her, there was a time she had nowhere to go with Zion since the co-producer of the baby was not forthcoming in supporting with the welfare of their son.