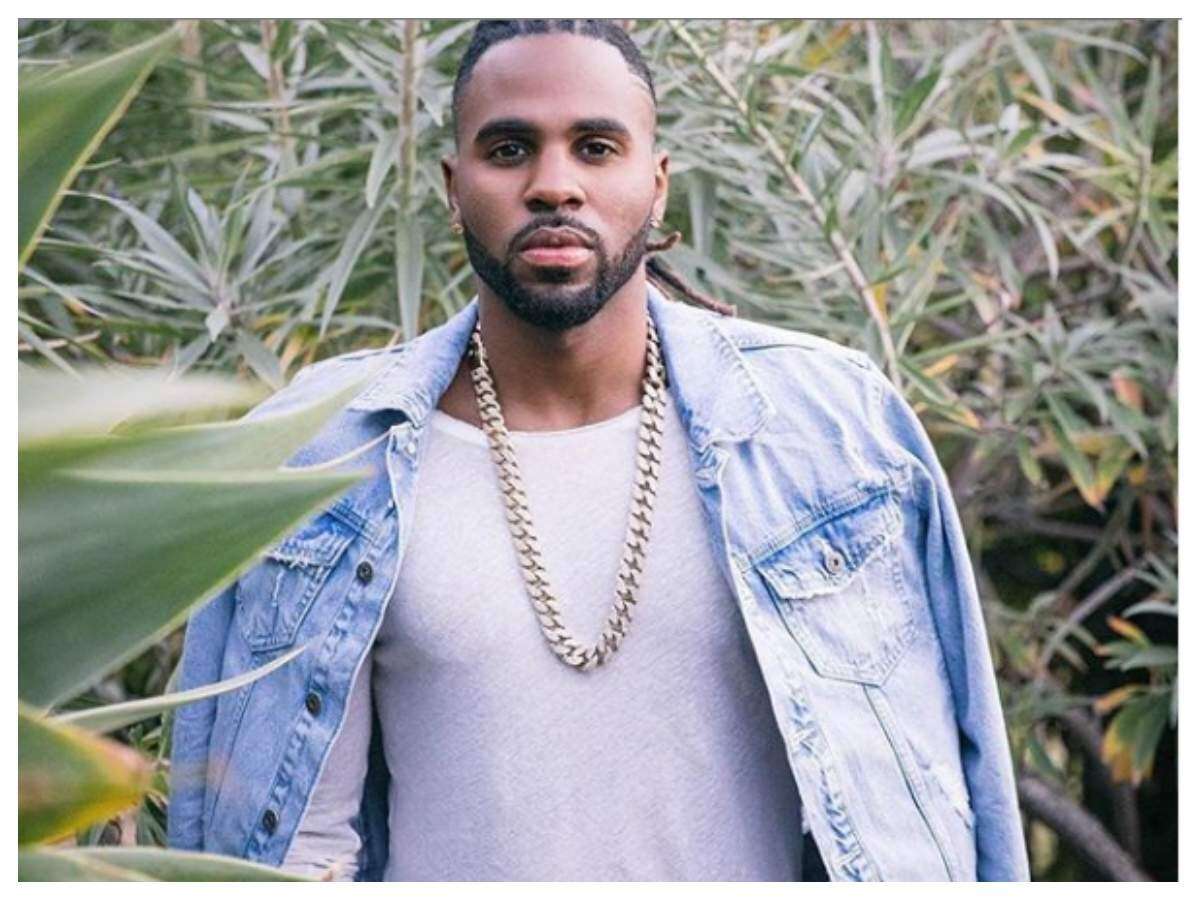 Jason Derulo made the headlines a few days ago when he posted a picture of himself wearing very tight underwear on Instagram. The picture went viral due to his crotch which was literally exposed and fans were not too happy about it.

The picture was taken down by Instagram and the singer responded saying the move was an act of a social media double standard. According to him, he was a bit aroused when he came out of the pool. He buttressed his point by explaining how the anatomy of the male genitalia works. 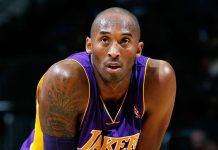 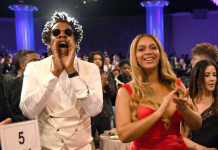