It is no news that Donald Trump might be facing impeachment. According to a new POLITICO/Morning Consult poll, Voters are evenly split on whether Congress should begin impeachment proceedings against President Donald Trump, and there has been a marked increase in support for impeachment.

But, according to Morning Consult vice president Tyler Sinclair, support has also ticked up among other voters. 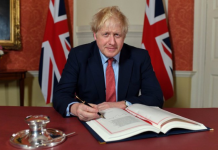 The US issues new rules stopping pregnant foreigners from traveling to the country, to prevent ‘birth tourism’ 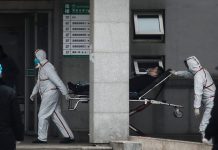