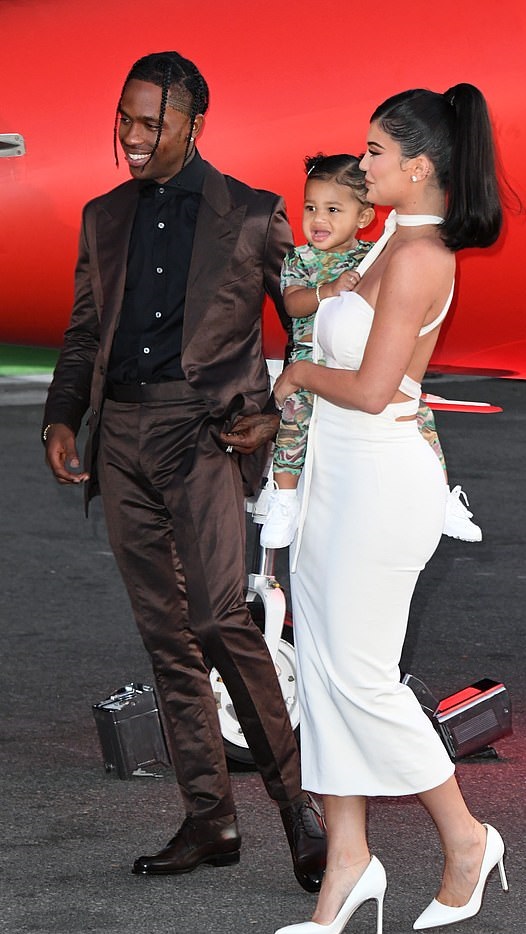 Travis Scott and Kylie Jenner’s daughter Stormi Webster made her first appearance on the red carpet at the Santa Monica premiere of his Netflix documentary on Tuesday.

The 28-year-old rapper’s 18-month-old privileged princess is credited as a producer on Travis Scott: Look Mom I Can Fly, which starts streaming today.

Little Stormi looked wide-eyed as she clung to her famous 22-year-old mother beside a plane on the tarmac at Barker Hangar.

The six-time Grammy nominee gave Stormi a kiss on the cheek and flashed a rare grin as his little family supported his big night. 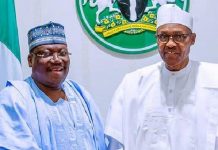 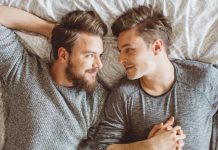