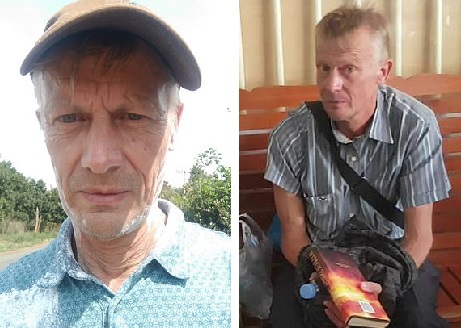 A British former headmaster has been jailed in Cambodia after he s-xually abused boys aged 9 to 13 and paid their parents to let them stay with him. Stephen John Loryman, 57, lured the children with gifts of food, mobile phones and bicycles to his apartment in the capital Phnom Penh.

He provided the poverty-stricken victims with English lessons, books, and stationery.

But the predator, from Bradford, West Yorkshire, was using the apparent kindness as a way to sexually abuse the youngsters, assaulting them and forcing them to perform s-x acts on him.

Officers received a complaint about Loryman and raided his apartment on November 25 last year at 1 pm.

They found Loryman engaged in a s-x act with one of the boys while three others looked on.

A total of six victims were identified with five telling police they had been abused by the teacher.

Loryman was found guilty last Friday at the Phnom Penh Municipal Court of ‘committing s-xual acts against minors under 15’.

He was sentenced to 15 months in prison, three months of which were suspended, and he was ordered to pay compensation of £1,200 to two child victims and fined £620.

He was also banned from Cambodia for three years following his jail term.