Home Metro The US Announces Plan To Relocate Consulate In Nigeria The... 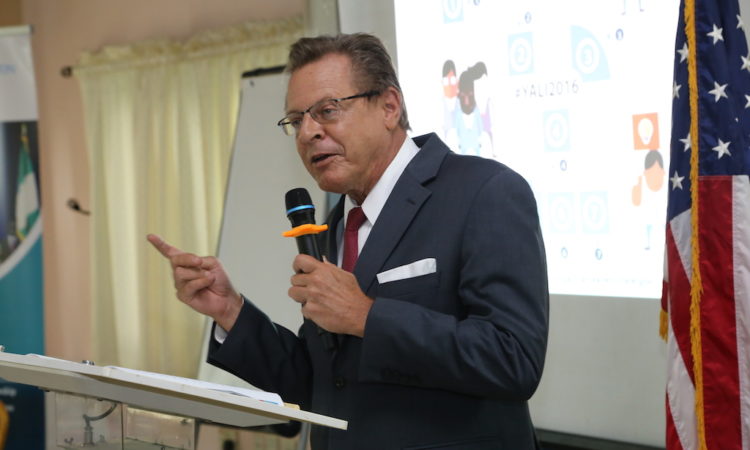 The United States Consul General in Lagos, Mr John Bray, on Wednesday announced that the home government had secured about 1,000 hectares of land on the Eko Atlantic City in Lagos.

NAN reports that Bray made the disclosure at his residence shortly after signing the engagement agreement between the U.S. government officials and Mr Roland Chagdury, the Executive Chairman of South EnergyX Nigeria.

The consul general said the decision to build a new consulate in the Eko Atlantic City was to afford Nigerians better and more accessible services at the consulate.