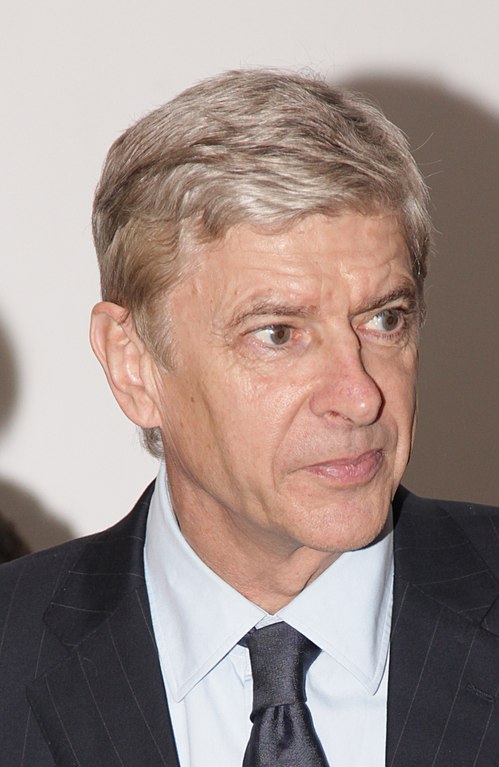 On a beIN Sports Post on Twitter, Wenger took charge of his first @Arsenal match 23-years ago today! @KaranGooner14 asked Arsène to choose which of his title-winning teams was best – ’98, ’02, or ’04. #AskArsene #beINWenger .

The Frenchman was asked which title-winning side was the best, Wenger replied: ‘You would say the Invincibles – it’s an easy question to answer. ‘My dream was always to play a season without losing a game so I cannot go against that. ‘But as well I must say I inherited a team of men when I came to Arsenal – this was the team that won in 98. ‘Adams, Bould, Winterburn, Keown, Dixon was the core of the team. It was branded Arsenal players who were ready to die for the club. You could go after the game in the fight in the corridors you would know they would not leave you alone – this was the type of players I had at the start. ‘

They were ready to go to war with you, you could be in the trenches with them. ‘Afterwards the second generation of players who had as well exceptional charisma. We speak a lot about the first generation but the other defense of Lauren, Campbell, Toure and Ashley Cole were exceptional with Lehmann in goal- they were characters. ‘At the end of the day when you look back you feel when you get that right – the personalities – you are ready to go anywhere in the world. These teams had charisma.’ 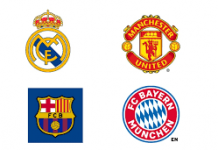 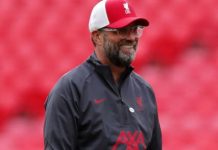 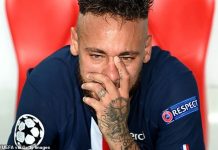