MANCHESTER UNITED are back in action in the Europa League as they visit Holland to face AZ Alkmaar.

Ole’s men laboured to a 1-0 win over Astana in their opening group game of the competition, whilst the hosts took a point from Partizan after an entertaining 2-2 draw.

And Solskjaer is so concerned about the poor quality plastic pitch in The Hague that he refused to let United train on the perfect Carrington astroturf as it’s nothing like it.

Stay updated via The Sun Uk 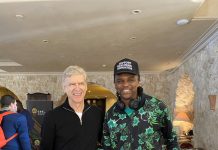 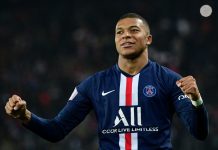 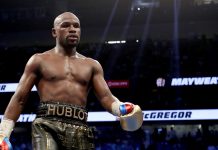