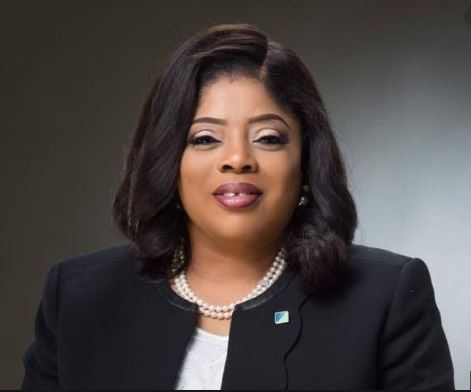 Fidelity Bank Plc has notified the Nigerian Stock Exchange (NSE) and the general public of the appointment of Nneka Onyeali-Ikpe, as the incoming Managing Director/Chief Executive Officer, effective January 1, 2021.

The bank made the announcement on Monday in a notice on the NSE website, signed by Ezinwa Unuigboje, its Company Secretary.

The notice said the appointment followed the impending retirement of its Managing Director/Chief Executive Officer, Nnamdi Okonkwo, from the Board of Directors of the bank, with effect from December 31 upon completion of his contract tenure.

“In compliance with the succession policy of the bank, the board has approved the appointment of Onyeali-Ikpe, the current Executive Director, Lagos, and South West Directorate as the MD/CEO designate of the bank, to assume office with effect from January 1, 2021.

“The approval of the Central Bank of Nigeria (CBN) has been obtained for the appointment,” said the statement.

The statement said that Mr. Okonkwo was appointed to the Board of the bank in April 2012 as an Executive Director and was subsequently appointed the MD/CEO on January 1, 2014.

It said Mr. Okonkwo implemented a digital-led strategy that led to significant growth across key performance metrics and increased market share, with the bank currently ranked sixth amongst Nigerian banks on most performance indices.

The statement said the bank under his leadership successfully accessed the local and international markets through the issuance of N30 billion Corporate Bonds in 2015 and $400million Eurobonds in 2017. 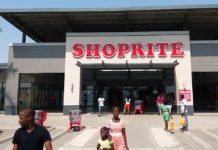 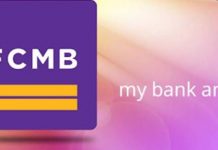