Home Articles What is the longest-running anime of all time, and how long is... 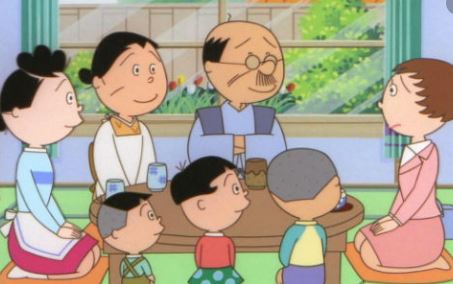 What is the world’s ⭐LONGEST RUNNING ANIME⭐to date?

The anime genre of movies and television shows has gradually gained traction among viewers all over the world. The best-known anime series revolves around diverse topics, including fairy tales, action, and romance. Similar to other genres, some of these series have been aired for a very long time. Do you know⭐ what is the longest-running anime of all time⭐?

When you think of the longest running anime, what comes to mind? Sailor Moon maybe? Dragon Ball Z? There is so much more besides these hugely popular series for those really caught up in the world of anime. Some people do not realize that the genre has been around for a very long time, and while most of these shows come and go, the longest anime series have been running for quite long.

What is the longest running anime series of all time?

Sazae-san: Over 2500 episodes What is the longest anime series of all time? The answer is Sazae-san. Unless you are a die-hard anime fan or you live in Japan, you may not have even heard of Sazae-san, the top item on the list of longest animes of all time. Read more 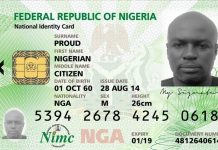 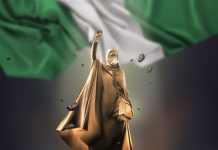 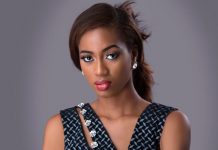