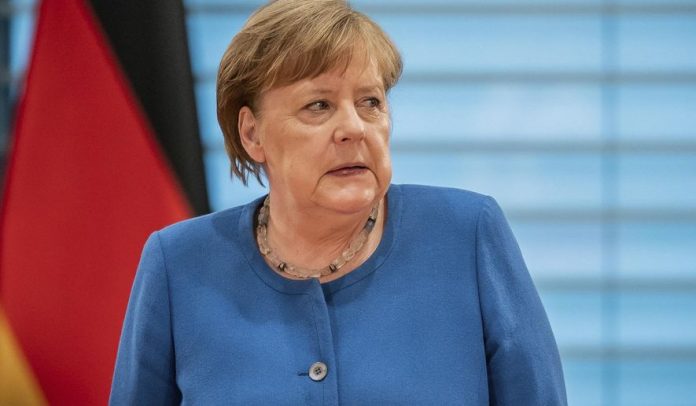 Angela Merkel, German Chancellor has gone into self-isolation after a doctor who administered a vaccine on her tested positive for coronavirus.

Merkel’s spokesman said the German chancellor, who is 65, was informed about the doctor’s test shortly after holding a news conference Sunday announcing new measures to curb the spread of the virus, AP reports.

According to her spokesman, Steffen Seibert,  Merkel had received a precautionary vaccine Friday against pneumococcal infection.

She said in a statement that Merkel would undergo “regular tests” in the coming days and continue with her work from home for the time being.

Merkel had earlier expressed her gratitude to Germans who were following the rules on social distancing, saying it was important to remain at least 1.5 meters (about five feet) apart to reduce the likelihood of infection. 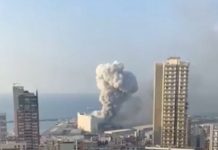 Beirut Explosion: See Beirut port, before and after the blast (Photos) 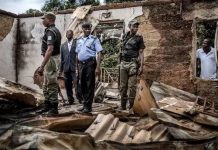