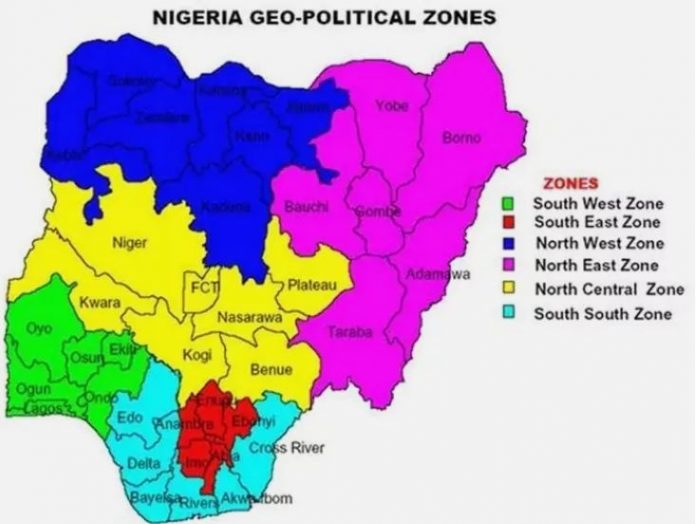 Nigeria is the largest country in Africa and one of the most populated countries in the world. The country is comprised of 6 geo political zones. Below are the geo-political zones in Nigeria.

This geopolitical Zone is made up of six states: the Niger, Benue, Nassarawa, Plateau, Kogi and Kwara states. The Federal capital territory is also included in this zone. The North Central Geopolitical zone is also referred as the middle belt of Nigeria. The top cities in this zone are Lafia, Jos, Minna, Makurdi, Lokoja, Ilorin and Abuja. The ethnic groups presented in this zone are Mangu, Berom, Gbagy, Nupe, Tiv, Mada-Eggon, Yoruba, Igala, Idoma, Gwandara and Idoma.

It`s one of the geopolitical zones in Nigeria presented by six states: the Gombe, Bauchi, Yobe, Borno, Adamawa and Taraba states. Top cities in the zone are Jalingo, Damaturu, Potiskum, Gombe, Bauchi, Maiduguri, and Yola. The ethnic diversity of the zone is presented by Fulani, Fulfulde, Babur, Kanuri, Tangalawaja, Balewa, Tiv and Mumuye.

The South-East geopolitical zone is presented by five states: the Abia, Imo, Ebonyi, Enugu and Anambra states. The largest cities in the zone are Abakaliki, Owerri, Enugu, Onitsha and Aba. The South-East is mainly populated by Igbos. 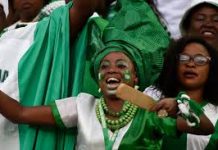 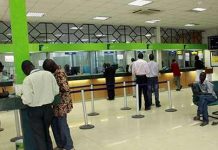 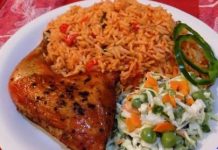