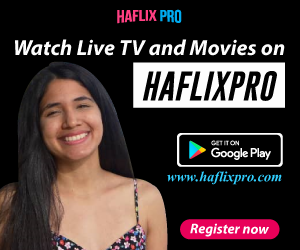 Suris in his suit says a lack of closed-captioning violates their rights under the Americans with Disabilities Act.

Suris says the deaf and hearing impaired can’t understand the audio portion of videos on the websites. Some of the titles Suris says he watched but was completely lost on dialogue — “Hot Step Aunt Babysits Disobedient Nephew,” “Sexy Cop Gets Witness to Talk” and “Daddy 4K — Allison comes to Talk About Money to Her Boys’ Naughty Father,” documents obtained from TMZ says.

“While we do not generally comment on active lawsuits, we’d like to take this opportunity to point out that we do have a closed captions category.” 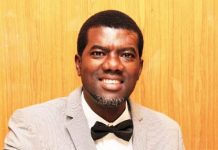 Many Do Not Want To Marry, They Just Want To Wed – Omokri 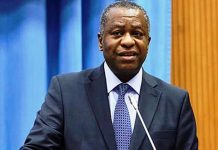 69 Trafficked And Stranded Nigerians Arrive The Country From Lebanon