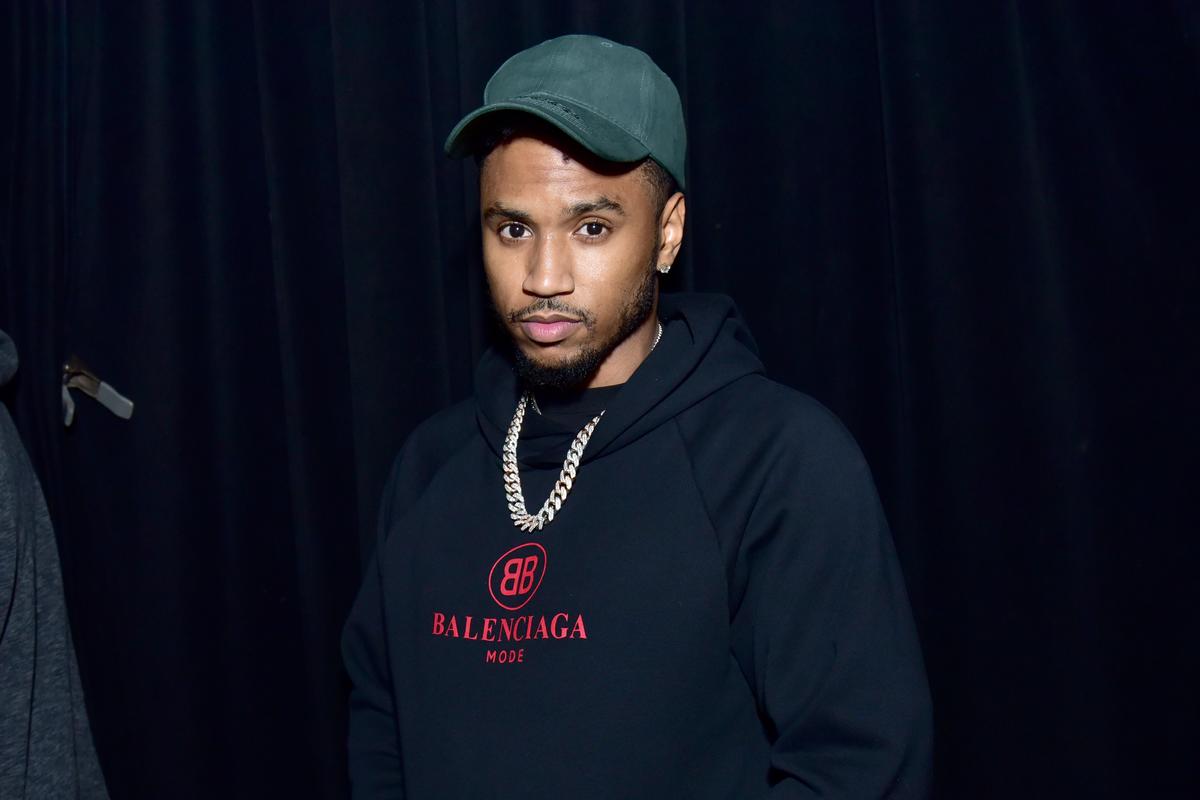 American R&B singer, Trey Songz is reportedly facing a $10 million lawsuit for an alleged sexual assault incident inside a Miami.

According to court documents, “This is a lawsuit arising from a sexual assault and battery committed by NEVERSON upon JANE DOE while the two were partying at the E11even Miami night club (“E11even”) on January 1, 2018. This suit is based on claims of Assault, Battery, Intentional Infliction of Emotional Distress, and Negligent Infliction of Emotional Distress. Plaintiff is seeking more than Ten Million dollars ($10,000,000.00) in damages.”

The lady is reported, claiming on Jan. 1st, 2018- Trey invited her to a nightclub, and after they had spent New Year’s eve at P. Diddy’s house. At the club in the VIP section, the lady is claiming, Trey “sexually assaulted and battered JANE DOE by proceeding to forcefully place his hand under her dress, without her consent, and attempting to insert his fingers into JANE DOE’S vagina without her consent or permission.”

It continues, “Shortly after the incident with NEVERSON [Trey] at E11even JANE DOE discovered that she was not NEVERSON’S only victim at E11even, as another female who was in attendance at the nightclub with the group confided to JANE DOE that NEVERSON had also put his hands down her pants and had placed his fingers into her buttocks without her consent earlier that same night.”

The lawsuit adds, “NEVERSON intentionally created an offer of bodily injury to Plaintiff by force under circumstances that created a well-founded fear of imminent peril in PLAINTIFF and NEVERSON had the present ability to effectuate his attempts to produce bodily injury towards PLAINTIFF when he reached under her skirt and attempted to insert his fingers into her vagina.”