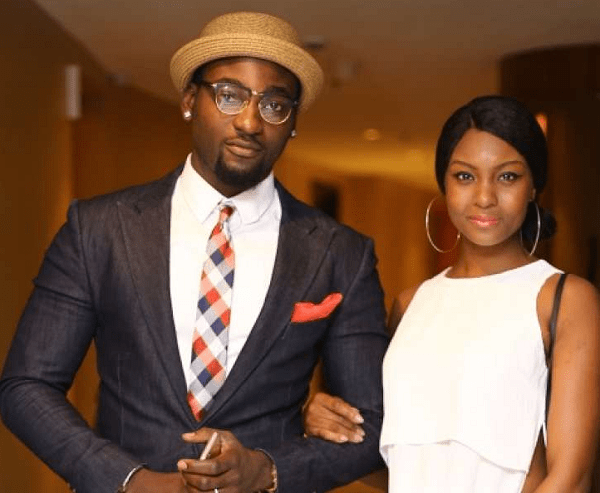 Here are five Nigeria celebrity breakups of 2019 that took us by surprise.

Ik, who is one of Nollywood’s hottest actors, met Sonia, on Instagram and after a whirlwind romance, they tied the knot. The couple bore a son together but that was not enough to keep their marriage.

Sonia broke the news of their divorce on Instagram on August 8.

She wrote, “This is a hard letter to write as I am pretty sure I will cry my way through this post. I know I should have said all these a long time ago, but back then, I was just weak and could not think straight because I was busy struggling to make things right the best possible way within and even beyond my capacities.

“A friend of mine asked me the other day if I had written a goodbye letter to my former life, my memories, my ex. When she brought the idea up, I got immediate chills and a touch of anxiety. I wonder why that is.”

Jessica broke the news on her Instagram story on April 11, when a fan asked if she was still married.

She responded by saying that she was no longer married! It didn’t end there as another fan asked if she would get married again if the right man ever shows up. And she said yes.

Mofe Duncan also confirmed the news on his Instagram page the following day. He said even though his marriage has since ended, the relationship between both families has remained cordial.

Osas Ighodaro, had her first share of public embarrassment on February 17, after her now ex-actor husband, Gbenro Ajibade, called her out on Instagram for “neglecting their daughter”.

It was then their fans suspected that a divorce was looming.

About 10 months later, the actor confirmed that he and his actress wife of three years are finally divorced.

The actor revealed this while fielding questions on a Channels Television program, ‘Rubbin Minds’.

“We have been divorced for a while now although not publicized. We are co-parenting,” he said in response to a question about his marital status.

The couple had a glamourous wedding in New York and Edo State and welcomed their child, Azariah, in 2016.

Nollywood actress, Yvonne Jegede, shocked fans when she finally confirmed that her one-year-old marriage to Olakunle ‘Abounce’ Fawole has crashed. The actress came clean in an interview with Pulse in March, saying she quit the marriage three months after she got pregnant with her son.

Abounce, who is the son of a late actress, Bukky Ajayi, married Yvonne at a simple but classy wedding ceremony in Lagos in February 2018.

Unconfirmed media reports said that the issue allegedly stemmed from the paternity of the child.

“We started having issues before the birth of Xavier. I think I was about two to three months pregnant when the issues came. Immediately the ‘issues’ came, there was never a dull moment, it just kept going up and up and it got worse and it got worse and today here we are,” Yvonne said.

According to gossip blogger, Stella Dimokokorkus, the good looking actor moved out of their matrimonial home. She also reported that the reason behind the crash was far from their inability to have a child.

While the reason behind the breakup remains unknown, there are speculations that he is romantically involved with a popular Nollywood actress, whom he dated before he wedded Maureen in 2016. 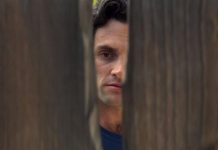 The Best Crime Shows on Netflix 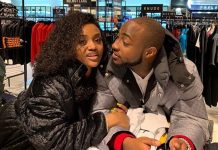 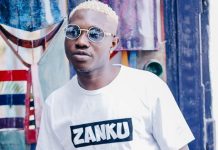