Nigerian singer and artist signed to Don Jazzy’s record label Mavin Records, Divine Ikubor goes by the stage name as Rema, has been featured on a billboard in Times Square in New York, United States of America.

The billboard is promoting Ginger Me, Rema’s latest song which was produced by The Element and talks about how the love of a woman can make a man feel on top of the world.

Music producer and Mavin Records owner, Don Jazzy shared a picture of the billboard on Instagram on Friday.

“Thank you @spotify for the Rema Times Square billboards,” he captioned the post. 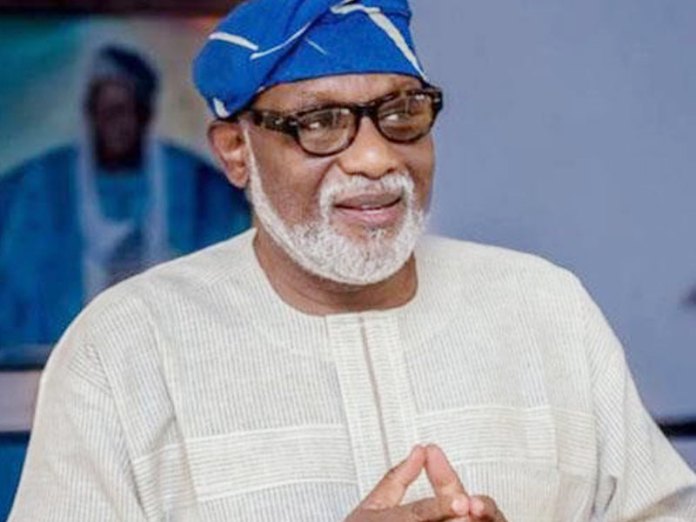 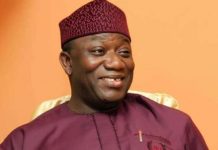