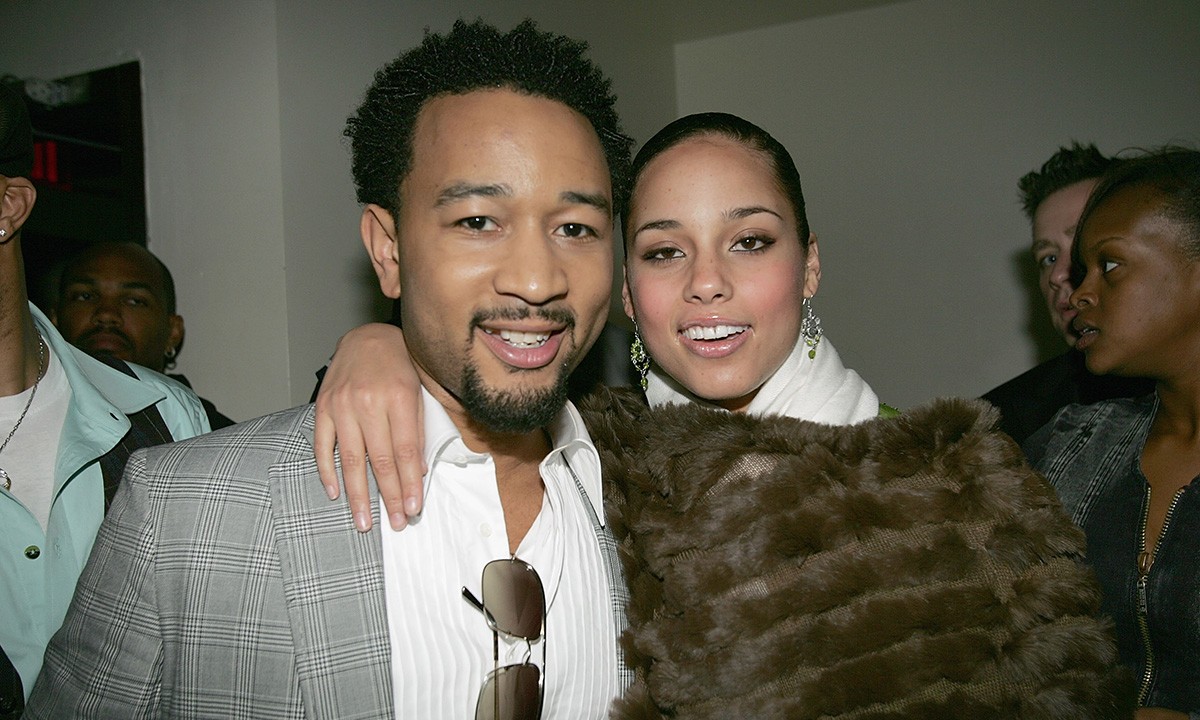 Alicia Keys and John Legend announced on Saturday that they plan to headline a special Juneteenth edition of the Verzuz Instagram battle.

It is worthy to note that Juneteenth is an annual American holiday celebrated on June 19 to commemorate when slaved were told they were “free” on June 19, 1865.

Recall that it was Swizz Beatz and Timbaland who launched the Verzuz event, and they have continued to do well, putting together internet-breaking matchups like RZA vs. DJ Premier, T-Pain vs. Lil Jon, Nelly vs. Ludacris, and Erykah Badu and Jill Scott.

Check out the latest announcement below: 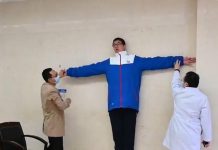 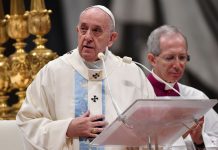