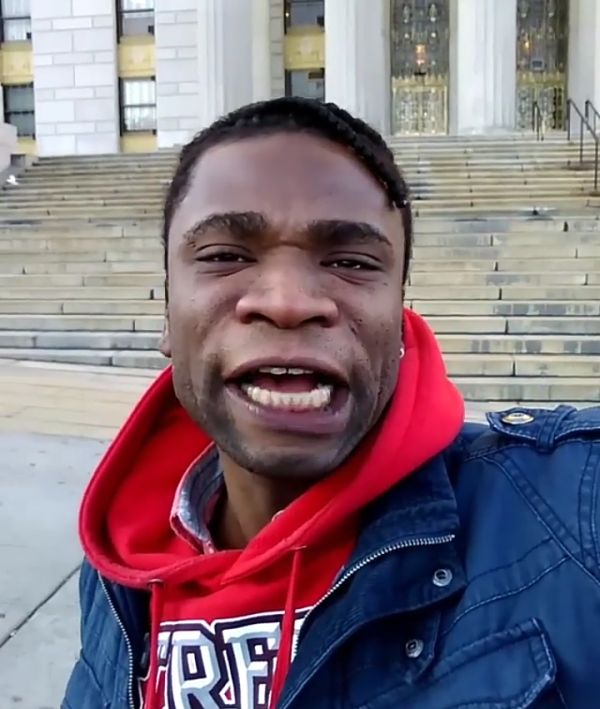 It’s no news that the famous Instagram acclaimed Real estate investor has been nabbed by INTERPOL.

Hushpuppi born Raymond Igbalode was picked up by the FBI and INTERPOL in his Pallaza Versace Apartment in Dubai alongside his friend Mr. Woodbery in the US after being accused of fraud.

Hushpuppi was alleged to have defrauded the US citizens of $100 millions which is a fund allocated for the unemployed after they hacked the database of the system.

Sharing his view on the alleged arrest, Speed Darlington said that Hushpuppi caused his own downfall.

According to the controversial rapper, Hushpuppi exposed himself by flaunting his flamboyant lifestyle on social media.

“…this is the side effect of being in love with social media, and being on Instagram.

Watch the video below:- 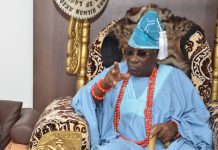