Home Crime Woman Stabs Boyfriend For Texting Instead Of Calling 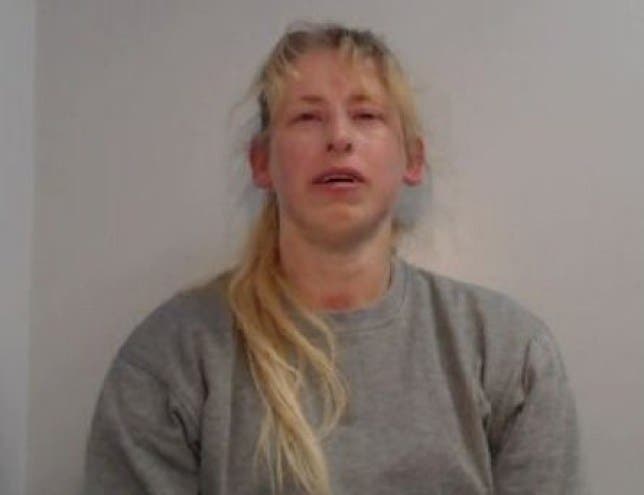 A 46-year-old mother of two has been sentenced to six years in jail after stabbing her boyfriend, Alan Pearce, on her birthday for sending her a happy birthday text instead of a call.

According to reports, she had gone to his apartment to demand to know why he had not called her.

She then stabbed him with a six-inch kitchen knife as he was calling the police for help.

Pearce was rushed to the hospital and underwent emergency surgery for his wounds.

At Manchester Crown Court, she admitted to causing grievous bodily harm with intent.

Judge Hilary Manley told Kearns: “Your relationship with Mr. Pearce was marred by jealousy and you attacked him and tried to take his phone. You took a six-inch knife from the kitchen and struck him with it, causing serious injury. You intended to cause him serious harm”.

Kearns was sentenced to six years in Jail.

In a statement, Pearce told police: ‘When I was lying on the lobby floor losing blood and getting weaker by the minute, I thought I might die. If it was not for the quick response of police officers and paramedics I would not be here today. I will always be grateful to them.

‘How could she be so callous just walking past me as I was on the floor bleeding to death? I still don’t have a sense of feeling in my right, index and middle fingers and part of my thumb.

‘The scars will always be with me mentally and physically but they won’t hold me back.’