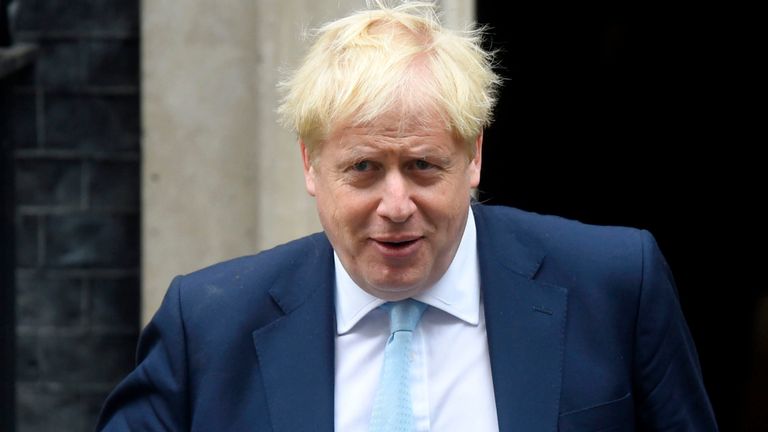 UK Prime Minister, Boris Johnson, has defended the use of ‘stop and search’ by British Police amid suggestions that it is disproportionately used against black people.  Speaking at a Parliamentary session on Wednesday afternoon, the Prime Minister insisted that he understood the ‘strong and legitimate’ feelings of people in the UK over the ‘appalling’ death of George Floyd in the USA, but that the searching technique was necessary in combating knife crime prevalent in the UK.

Johnson also refused to condemn the response of Trump to the Floyd incident, which saw a white policeman kneel on Mr. Floyd’s neck for more than eight minutes till he died. Instead, he praised the US as a ‘bastion of peace and freedom’.  Johnson was challenged by acting Liberal Democrat leader Sir Ed Davey, who said black people were 47 times more likely than white people to be stopped by police using stop and search powers. He said: ‘On too many occasions, stop and search seems to mean being black is enough to be suspected of being a criminal.’

Johnson in response, acknowledged the powers should be used ‘sensitively and in accordance with the law’ but said they were an important tool in combating violent crime.”What has been happening in London with knife crime has been completely unacceptable.” ‘I do believe that stop and search, amongst many other things, can be a very important utensil in fighting knife crime. It does work. It worked for us when I was running London and it must work now.

It is not the whole answer but it is part of the mix.’ Challenged by the SNP’s Kirsty Blackman to condemn Mr Trump’s ‘horrendous’ response to the death of Mr Floyd, Johnson replied;”He (Mr Trump) is president of the United States, which is our most important ally in the world today. ‘Whatever those on the left may say about it, the United States is a bastion of peace and freedom and has been for most of my lifetime.’ 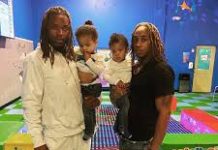 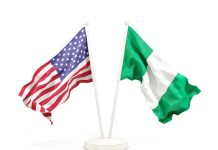 Nigerians Are Banned From 2022 US Visa Lottery – US Government