Home Love & Romance My Girlfriend Just Confessed She Fornicated Inside The Church, What Should I... 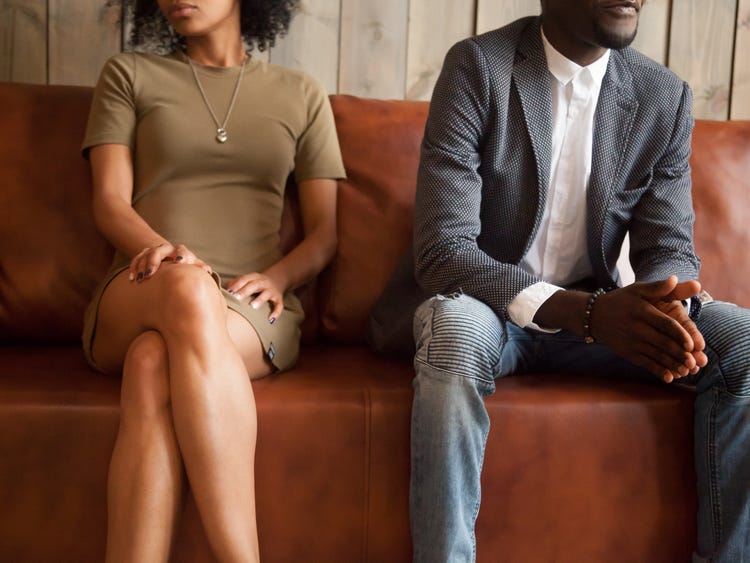 The lockdown due to COVID-19 made my girlfriend and i bond even closer to the extent she practically was almost living with me.

She only leave my place to her house (not too far from mine) just to change her clothes or her other items as the case maybe.

Sometime along the line, I fell ill, and she was very much helpful.

Fast-forward to early may, I discovered she had become too glued to her phone.

We would be seeing a movie on TV and her phone will be with her (chatting) at a point I complained.

This got worse to the extent that when I wake up in the night say 1AM this girl is still up charting.

Two days ago I went to the hospital for my final check up and I left with the keys since she wasn’t around when I left the house.

When i got back I found her small Nokia phone on the table and I decided to go through it.

The messages I found there are things I won’t want to talk about but the major one that promoted this thread is that I saw a message from her choir member telling her that he is on his way to church already and that she should come fast before the program starts, so they can meet.

I went through his previous messages with her and lo and behold they have been dating for a month now.

Guys when she got back I threatened fire and brimstone and booommm! The confession.

They usually meet an hour before choir practises and they went behind the church towards the generator house to kiss touch and romance that was the reason she always left the house so Early.

Do you guys know that we had a very good sex that same day she left for the church to kiss this guy.

Do you know she bathed in my house, she used my deodorant, she ate my food and wore the clothes I bought for her.

Apparently she kissed and romanced two guys in less than 3hrs.

This is the second time she is cheating on me. I know quite sure there could be more but this is the only one she agreed to may be cos there was a text evidence.

She has been pleading and begging. But if she could do this even in the church and on a day I was in the hospital … I am thinking of quitting. Pls advise me

I have met her parents and I have verbally told her that I would marry her. If not for the way 2020 turned out I wanted settling down November this year. We have dated for 2yrs

She even spoke to my mom in the morning of the same day.

What Should I Do? 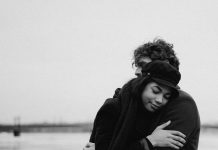 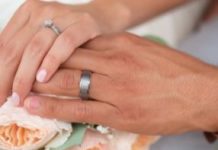 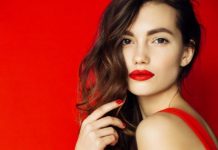