Home Politics US and Canada border restrictions have been extended for another 30 days,... 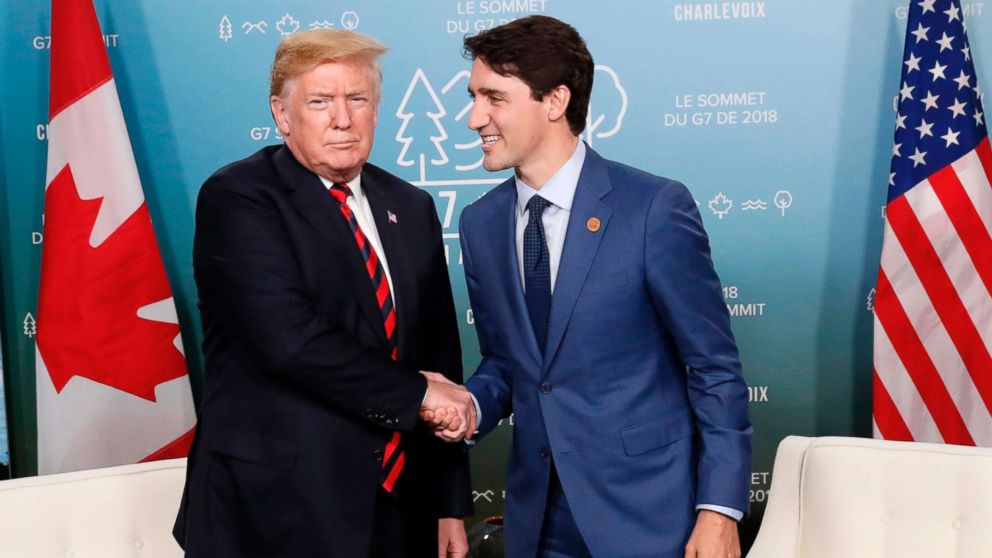 The United States and Canada have extended travel restrictions along their shared border for another 30 days, until May 21, as both countries combat the coronavirus pandemic. Citizens have been restricted from traveling between the countries for non-essential travel like vacations or casual visits. Business-related travel and trade between the countries are still permitted.

Canadian Prime Minister Justin Trudeau announced the shared extension during a public address on April 18 and said he expected the border restrictions to remain in place for at “many weeks” to come. The two countries first announced the travel restrictions in March, and this is the second time the policy has been extended.

During a COVID-19 briefing earlier this week, U.S. President Donald Trump said that Canada and the U.S. were “doing well” and their shared border could be one of the first to fully reopen for recreational travel.

Canadian officials have not expressed the same level of optimism. Trudeau said it would be some time before his country could begin plans to fully reopen the border.

“As we move forward, there will be special thought given to this relationship,” he said in a daily briefing. “But at the same time, we know that there is a significant amount of time, still, before we can talk about loosening such restrictions.”

The government of Canada recently introduced new rules requiring all air travelers to wear some kind of face covering, part of a growing trend in which masks are becoming an unavoidable part of life. The measures will go into effect on Monday, April 20 and apply to all trips by air to, from, and within Canada. It is part of a broader response to the coronavirus pandemic sweeping the globe.

As of April 19, the United States has 695,353 confirmed coronavirus cases and 32,427 deaths, while Canada has reported 32,400 total infections and 1,346 deaths, based on data from the World Health Organization.