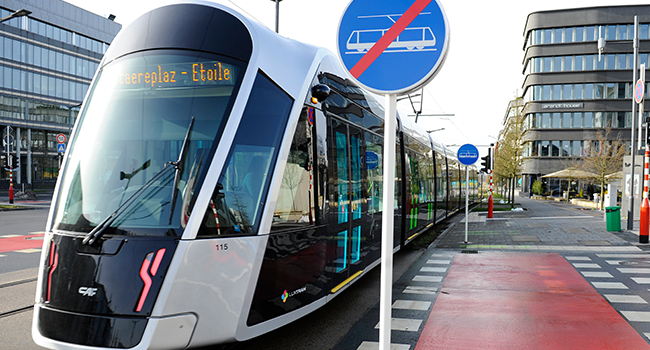 LUXEMBOURG (Reuters) – Luxembourg abolished fares for trains, trams, and buses on Saturday in what the government said was a bid to tackle road congestion and pollution, as well as supporting low earners.

All standard-class journeys on public transport in the tiny and wealthy European country are now free of charge, compared to an annual pass worth 440 euros ($485) before. Travelers can still pay for first-class, at a cost of 660 euros a year.

While some cities elsewhere have already taken similar, partial measures, the transport ministry said it was the first time such a decision covered an entire country.

Not all passengers were aware of the change, which was brought forward one day ahead of schedule.

“It’s free? I didn’t know,” said a woman in her 50s who gave her first name as Dominique as she waited at Luxembourg’s main train station.

Transport workers were concerned about what impact the measure would have on their job security.

“We don’t yet know” what will happen to their positions, said one ticket seller at the station who declined to give his name.

“All the public transport workers are worried. It’s not yet clear.” 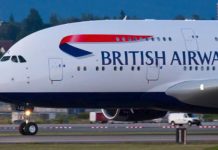 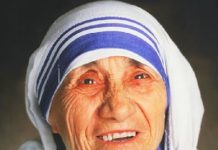