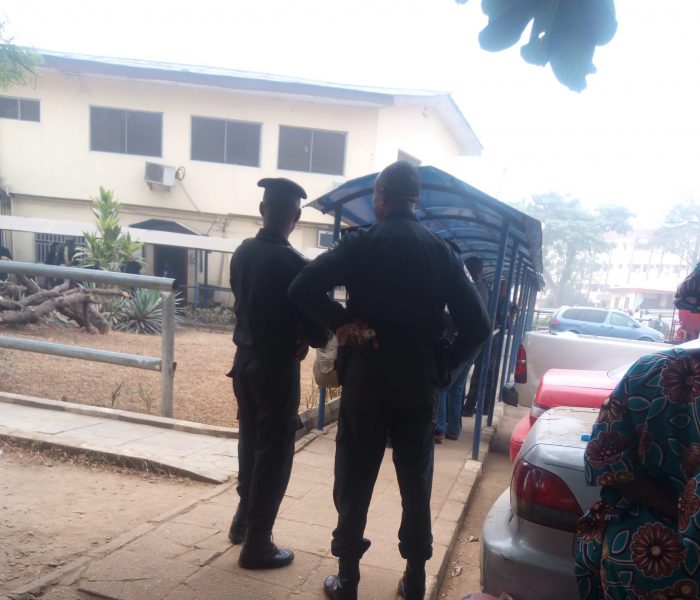 According to P.m News, there was pandemonium on Wednesday as headquarters of the Rapid Response Squad, RRS, at the Lagos State Government Secretariat, Alausa, in Ikeja, Lagos, Southwest Nigeria was gutted by fire.

The fire started around 11:40 am, as smoke emanated from the roof of the one-story building.

Police officers with their guns ran out of the building as attempts were made to quench the fire to no avail.

Several fire extinguishers were deployed to put out the fire, but it was after officers of the Lagos State Fire Service came that the fire was extinguished.

However, not much damage was done to the building.

The fire was said to have begun as a result of an electrical surge in the building, leading to pandemonium as officers scampered to safety. 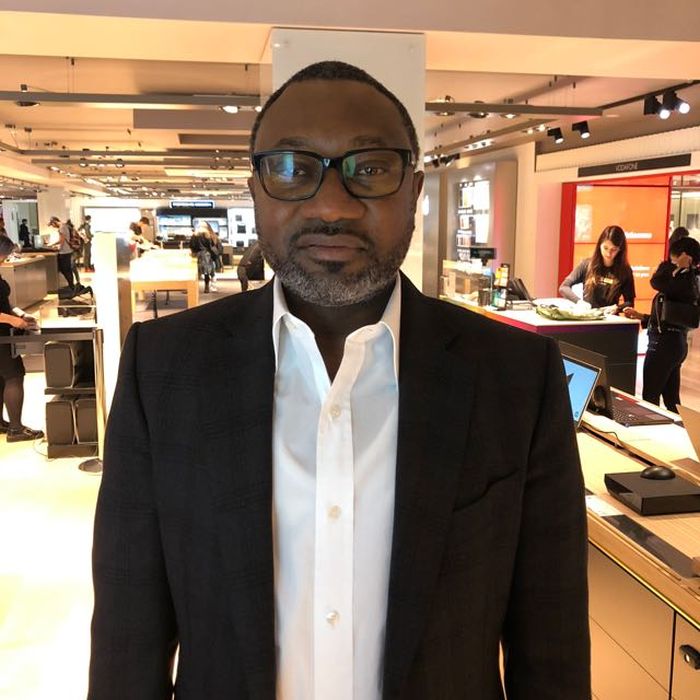 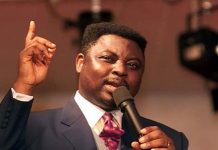 Coronavirus: Lagos tells 70% of its civil servants to stay at home