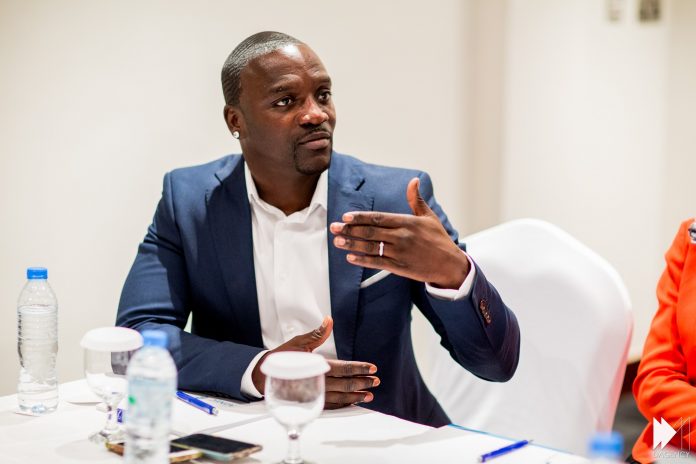 American based Sengalese singer, Akon has signed off with Senegal’s state-owned tourism company SAPCO to establish Akon City.
Akon recently took to Instagram, uploading a picture of himself with administrators holding up the finalizing papers of the agreement, with the caption “looking forward to hosting you there in the future.”

The singer didn’t give away too many details in his post, but back in December, he told Nick Cannon about his goals for the city.