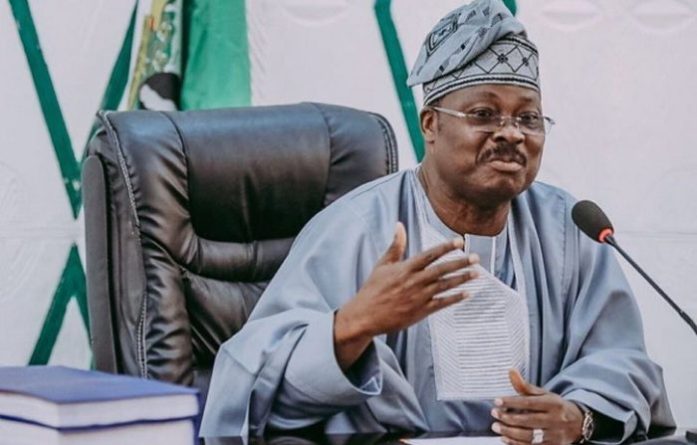 Former Governor of Oyo State, Senator Abiola Ajimobi has urged Nigerians at home and abroad to keep hope alive and continue to support the administration of President Muhammadu Buhari and the All Progressives Congress, APC.

According to his New Year message signed by his spokesperson, Mr. Bolaji Tunji, Ajimobi said Nigerians should continue to place their trust in the administration of President Buhari and his team as they are capable of ensuring the remarkable economic turnaround that all Nigerians envisage.

The Ex-Governor noted that the administration has set the tone for the revamping of the socio-economic situation in the country through policies and projects embarked upon at the inception of the administration.

“I want to assure all Nigerians that the love of the nation burns brightly in the heart of the President and he is determined to ensure that legacies that would stand the test time are emplaced in the country.

“We have seen some of the giant strides of the administration in areas of infrastructure especially transportation and power. Roads are being constructed across the country. Rail lines are also being laid. These are ways of further opening up the economy.

“The administration, however, needs our support. As a great leader, it is about taking the people to where they ought to be and not where they want to be. It may look difficult now but we shall all smile at the end of the day”, Ajimobi wrote.

The former governor also used the occasion to thank the APC fold at the state level for their patience and support adding, “Our reconciliation is still ongoing and positive steps have been made. We should eschew the bitterness of the past and forgive”.

Senator Ajimobi further reiterated his commitment and support for the party, noting that as humans we are bound to offend one another.