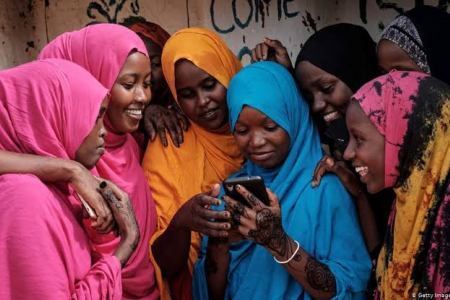 A local government area in Jigawa state has enacted a bye-law which bars men and women in the state from meeting at night. Kirikasamma local government information office, Sanusi Doro, on Monday, December 30, said the law was enacted following the growing cases of out of wedlock pregnancies among girls in the state. Premium Times reports that Doro said the law was signed by the chairman of the council, Salisu Kubayo after ten councilors of the local government area unanimously agreed to it during a council meeting.

With the new law, men, and women, boys and girls (including lovers) who are found together at night would be sentenced to six months in prison with an option of N50,000 fine. The local government said the spokesperson said true lovers can only meet during the day for important discussions as the signing of the law took place during a ceremony widely attended by residents of the area including the chief imam of the community. Speaking during the event, the Chief Imam of Kirikasamma local government, Ali Liman, said partying by boys and girls have become very rampant in the area. Liman describing the act as alien said it has led to many immoral activities between the opposite genders. Commending the chairman of the new law, Liman said it would address the issues of many vices in the local government area.