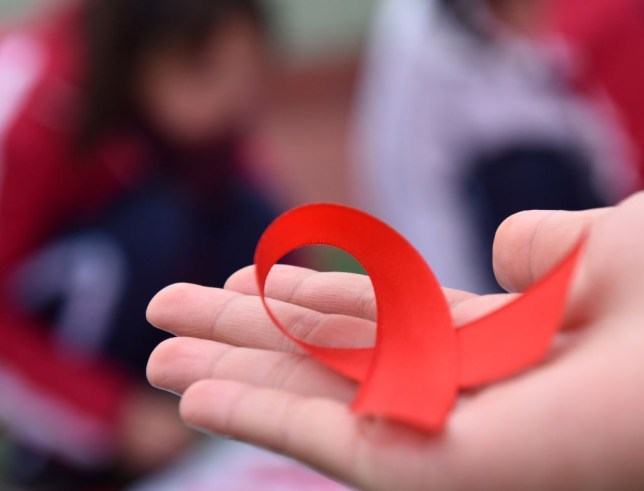 This is in new breakthrough for the hardworking Scientist who have consistently tried to make our lives better. For the first time in 19 years, a team of scientists has detected a new strain of HIV.

The strain is a part of the Group M version of HIV-1, the same family of virus subtypes to blame for the global HIV pandemic, according to Abbott Laboratories, which conducted the research along with the University of Missouri, Kansas City.

The findings were published Wednesday in the Journal of Acquired Immune Deficiency Syndromes.

HIV has several different subtypes or strains, and like other viruses, it has the ability to change and mutate over time.

This is the first new Group M HIV strain identified since guidelines for classifying subtypes was established in 2000. It is important to know what strains of the virus are circulating to ensure that tests used to detect the disease are effective.

“It can be a real challenge for diagnostic tests,” Mary Rodgers, a co-author of the report and a principal scientist at Abbott, said. Her company tests more than 60% of the world’s blood supply, she said, and they have to look for new strains and track those in circulation so “we can accurately detect it, no matter where it happens to be in the world.” 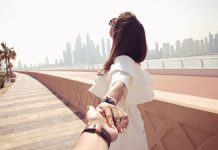 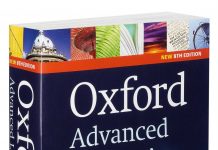 Mama Put, Danfo, and 27 other Nigerian words now in the Oxford English Dictionary 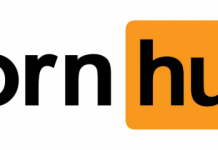