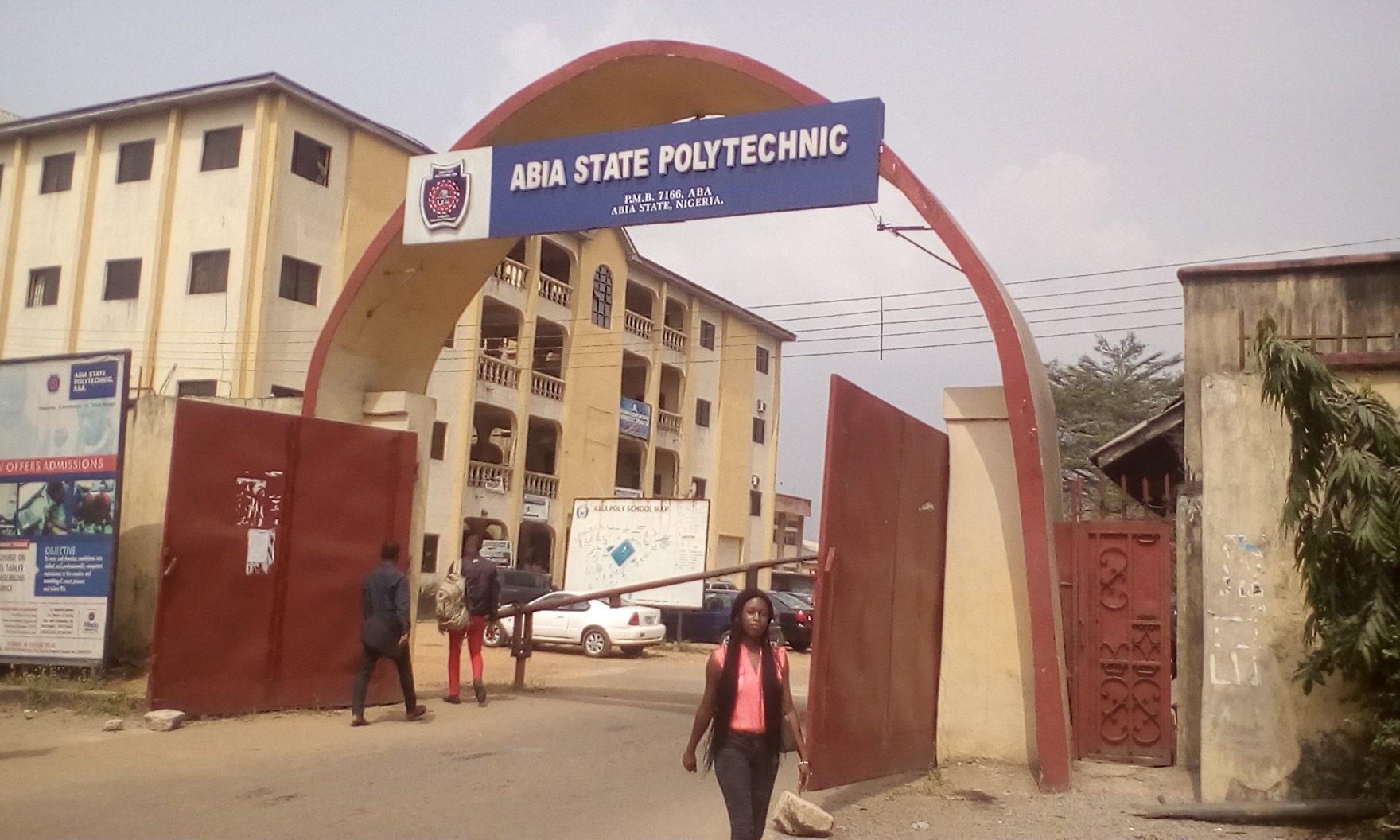 The management of the Abia State Polytechnic, Aba announced that it has dismissed 258 workers of the institution. The said workers had protested over the non-payment of their salaries which resulted in the threat of the sack.

In a press statement signed by the P.R Officer of the Institution, Mrs. Chinyere Eze disclosed that the dismissal of the 258 persons was as a result of the verification carried out within the institution.

She stressed that their sack was in line with the implementation of a decision reached after a review report on verification of staff and their certificates as approved by the state executive council in April 2019.

Furthermore, the statement explained that the process was part of the ongoing reform to the readjustment of the institution, in order to meet regular salary obligations as well as create the necessary environment for academic excellence of which the institution is known.

“Following painstaking verification and reviews, letters have been issued to 258 staff members whose services are no longer required by the institution.

“All the affected staff are receiving full severance payment in line with their condition of service with the school. They will also receive due to outstanding salaries as other workers are being paid.”