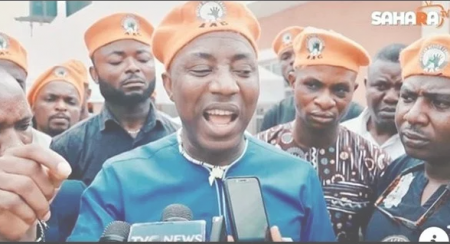 The Federal High Court, Abuja, on Wednesday, refused to grant the motion filed by Omoyele Sowore, CEO of Sahara Reporters and convener of #RevolutionNow protests, challenging his detention for 45 days by the Department of State Security (DSS).

Justice Nkeonye Maya, who declined all applications by Counsel to Sowore, Femi Falana, SAN, sent the case back to Justice Taiwo for further hearing.

Falana, who had asked the court to set aside the ex parte order granted by Justice Taiwo, also applied for oral bail when Justice Maha rejected the earlier application.

Sowore. who is presently in detention had, on August 9, approached the court, seeking an order to vacate the ex parte order that gave the DSS the legal backing to detain him for 45 days.

Justice Taiwo Taiwo had, in a ruling on August 8 in an ex parte application, ordered Sowore’s detention for the said period to enable the DSS to carry out and conclude its investigation on allegations levied against him.

The DSS had also, on August 20, challenged the court order allowing it to detain Sowore for 45 days against its request of 90 days pending investigation. 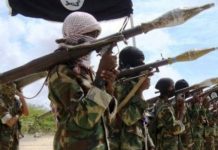 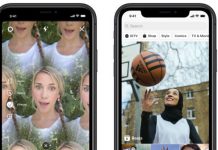 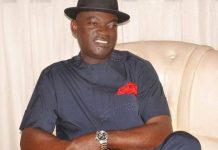