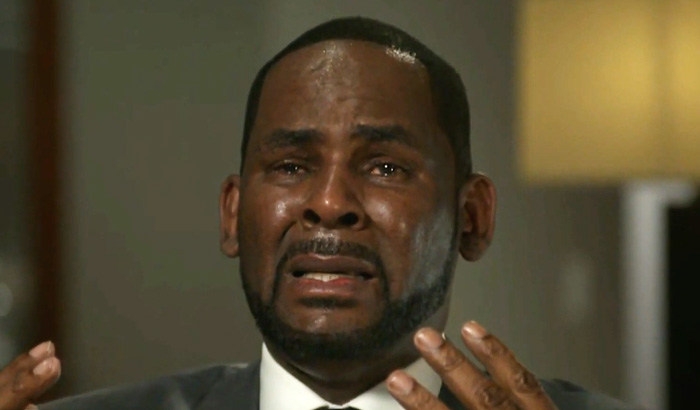 R Kelly has been in the news of late, If you’ve been wondering what he is charged with, then you are in the right place.

According to Mike Freeman, the Hennepin County Attorney, the charges leveled against the RnB performer, Robert Sylvester Kelly, are in the form of summons and it is unknown as to when he will respond. The artist’s attorney said that it was unclear if R. Kelly had even met the woman before and he termed this as “revisionist history.”

Mike Freeman further said that the assault occurred when the minor approached the artist back in 2001, requesting an autograph. In addition to the autograph, Kelly went on to give the 17-year-old girl his number. After a call, the girl was allegedly directed by someone she believed to be a member of staff, to Kelly’s room in a Minneapolis hotel. The complaint stated that Kelly offered the girl $200 to dance for him after they made small talk. He went on to undress her as he also undressed, all the while touching her sexually. As if that was not enough, he allegedly offered the girl VIP tickets to his concert where she attended the ‘over 18’ concert without necessarily having to show her ID or paying for the show.

The girl involved alleged that she was to go to Chicago with Kelly, but he changed his contact number hence losing touch with each other. The girl contacted law enforcement agencies to report her encounter after the allegations against Kelly surfaced. The attorneys were able to confirm the allegations from the girl’s brother who saw her at the concert after she told him of how Kelly had paid her to dance for him. The brother confirmed that his sister did not want to discuss the issue in details.

In a statement, Mr Freeman said, “It is despicable that Mr. Kelly used his fame in order to prey on underaged girls.” He further stated the lack of clarity in whether Kelly would appear at the Minnesota court as he had pending charges in New York and Illinois. He is quoted saying, “While there are more numerous charges in the Illinois and federal cases, we wanted to make sure that our victim here in Minneapolis also receives a measure of justice.” 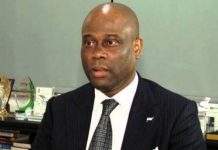 BREAKING NEWS!! The CEO Of Access Bank, Herbert Wigwe Has Been Arrested By EFCC 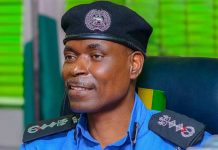