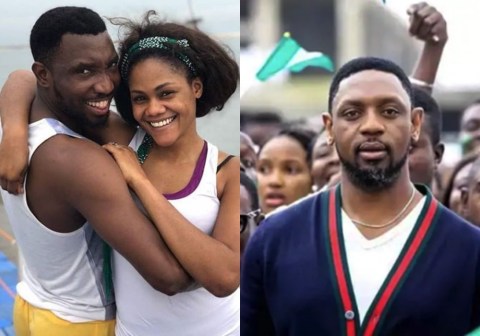 Latest update on the Dakolo’s case

According to a report by Punch Metro, the Inspector-General of Police, Mohammed Adamu, has ordered that petitions from the Senior Pastor of COZA, Abuja, Biodun Fatoyinbo, and the Dakolos, be merged and investigated at the Force Criminal Investigation and Intelligence Department, Alagbon, Ikoyi, Lagos.

Lawyer to the Dakolos, Mr. Femi Falana, made it known during a telephone conversation with The PUNCH on Monday.

While denying that the police authorities had refused to act on the Dakolos’ petition, the human rights lawyer said the case would be brought to Lagos because the family was the first to petition the police. 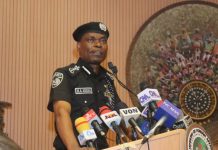 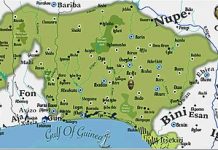 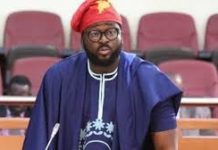